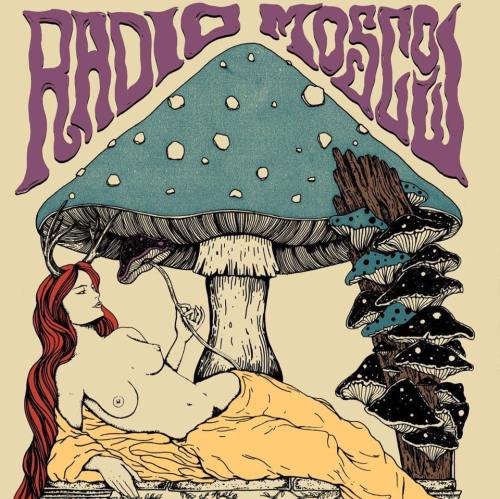 Trends come and go, but the idea of a bunch of guys getting together in a garage and playing the kind of music that makes the neighbors call the cops — that’s forever. And it’s that idea that’s crystallized in the form of Radio Moscow. The power trio led by the Stratocaster genius Parker Griggs have found THE formula : powerful, crunching Sabbathstyle chords and fiery solos that earn the right to be called Hendrixian and plants its flag firmly in the territory where psychedelic rock and cranked-up blues meet. 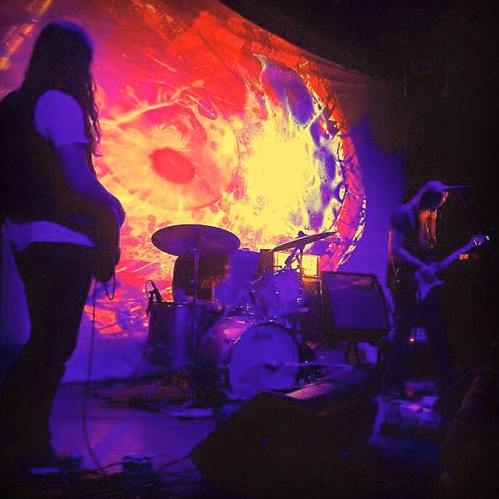 Parker’s demo caught the ear of The Black Keys’ Dan Auerbach, who produced the 2007 self-titled debut. With « Brain Cycles », their second album Radio Moscow proves that they’re not a cheap time machine but a direct descendant from the golden age of Rock’n’Roll. In 2011, Griggs continued his psychedelic trip with « The Great Escape of Leslie Magnafuzz » realesed by Alive Records. 2104 the band recorded their first album as a full trio untitled “Magical Dirt”. 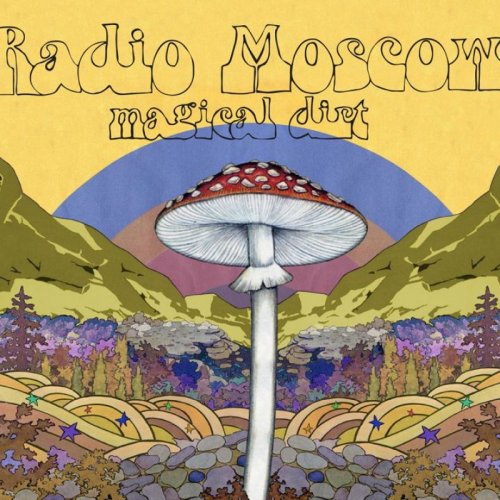 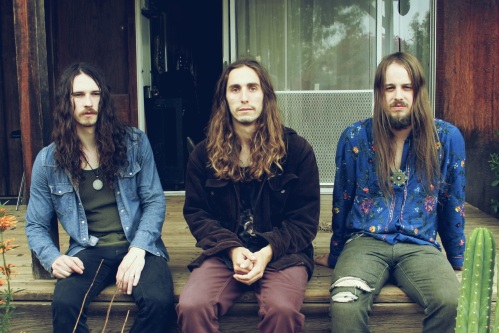 The band has been touring heavily to an ever growing audience for the past 2 years, cementing their status as one of the most exciting Rock n Roll live acts around today. 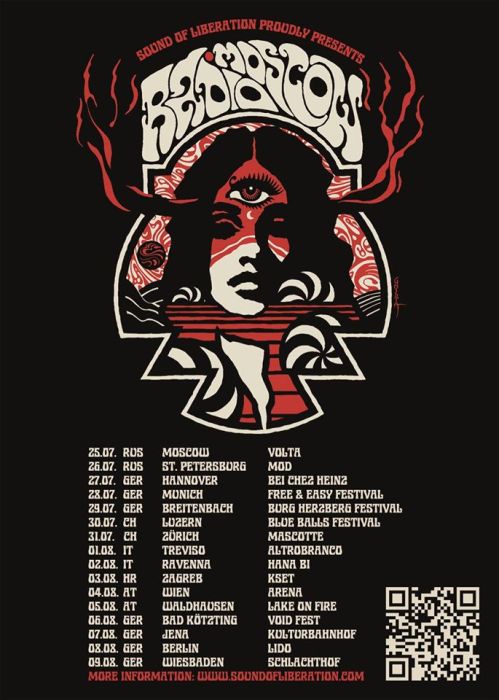 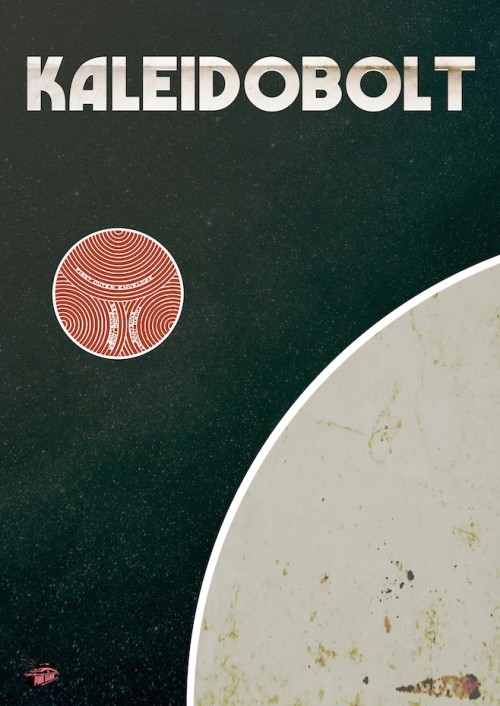 Kaleidobolt is a power trio that came together in early 2014 in Helsinki. In the short time they’ve been together, they’ve gained the reputation of being one of the most exciting live bands from heavy metal´s world capitol Finland. 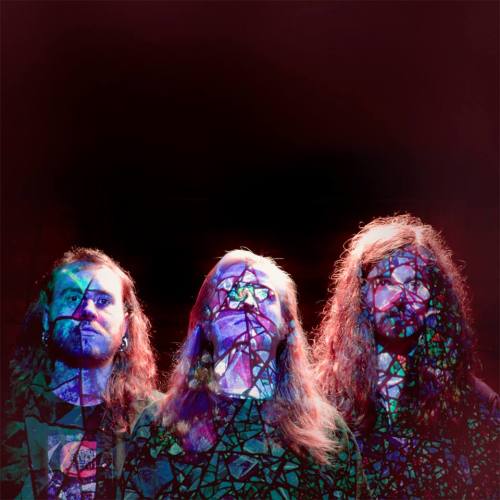 Their music is a dizzying maelstrom of progressive song structures, crushing riffs and loose psychedelic soundscapes, delivered with joy and ferociousness. Their first album was released in August 2015 by Pink Tank Records.
“The Zenith Cracks”, their second album will be released on July 1st. 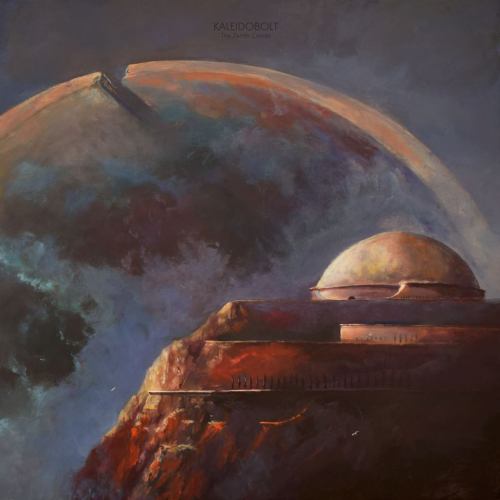 “It would be tempting to say that Kaleidobolt were born 45 years too late, indeed had this album been released in the early seventies it would now be held up as a classic. But they are of the here and now….the ambitious song structures and the sheer heaviness in places make it a contemporary release, but a classic nonetheless. These guys exude class from every pore…”
(Dayz Of Purple And Orange)