Lo Sound Desert is a documentary by Joerg Steineck about the rock music scene in the ‘Low Desert’ of California.

What was started by revolting punk rock kids, hidden from narrow-minded authorities of sub-urban desert communities in the early 80s, gave birth to bands like Kyuss and Queens Of The Stone Age.

With its unique artistic approach the film provides a deep, intimate insight and captures the attitude of the ‘Coachella Valley’s’ music scene – from jamming all night in the middle of a surreal desert landscape to headlining European stages, – “Desert Rock” continued its underground spread and became international treasure. 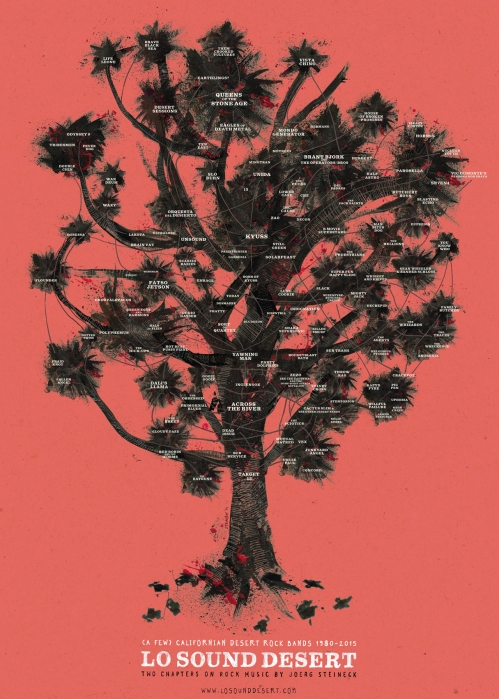 Circle Creek will be kicking off the evening.
Monarch! and Year Of No Light will be playing after the screening.

Circle Creek is a long-running Heavy Stoner Rock band from Styria, Austria.
They know how to party and always deliver!

Yet one more band started after too many belgian beers under the sun of the ending summer of 2001, Year Of No Light slightly but undoubtly started to slide down to gloomier atmospheres as the inherent chaos of Bordeaux’s caves and harshness of winter made their common work. As the line-up was getting solid the band clarified their intentions and started to build the basis of what would be their first demo recorded in 2004.

More and more shows were played and the rather general critical acclaim of the demo quoting them as being “The Cure playing sludge” combined with live reviews becoming more and more encouraging compeled the band into the writing of new tracks that would finally end up on their first album “Nord”, recorded at Rec studio under the direction of Serge Morratel in the fall of 2005. This material was mastered early 2006 in New York with Alan Douches and ends up here on 2*LP gatefold via Atropine & E-vinyl and also there on Cd via Radar swarm and re-issued later in the US via Crucial Blast records.

Year of no Light spent most of the last 4 years spreading its enthralling psychedelic warfare to a continually growing audience. Alongside they parted ways with their singer (R.I.P) and recruited two other thirsty mercenaries. Shiran, of über-doom combo “Monarch!”, brings now his chthonian six strings to an already massive cathedral of noise and ambient drone tones. Mathieu, of deviant-electronics act “Aérôflôt”, strengthens ritualistic tribal rhythm patterns.

Out of their cave, they secluded into an old theater to record these 4 tracks catching every possible vibration of the trembling frame of this enlivened a new mansion. All the energy collected at that very moment forms “Ausserwelt”, the sophomore album of Year of no Light. Mystical emanations flow out of these riffs colliding into each other to an in ear-splitting shriek. Cranked amps and molested drums hurl their mourning chant as a choir intoning its final psalms at the dawn of the Last Judgment. Year of no Light follows the path opened by “Nord” towards more somber psychedelics, creating its own blend of black metal, sludge, drone or any other influence marked with the seal of darkness.

Hailing from the picturesque Northern Basque Country of France, Monarch! (which took  their name from the darkest chapter of the CIA mind control program MK Ultra) unleash a slow motion avalanche of impossibly glacial, blackened sludge and hypnotic feedback, each song a series of epic tarpit riffage stretched out eternally over lumbering drums and the cavernous rumble of speaker cabinets. Over these yawning expanses of black void appears the demonic, throat-shredding shrieks and ghostly singing of Emilie…. 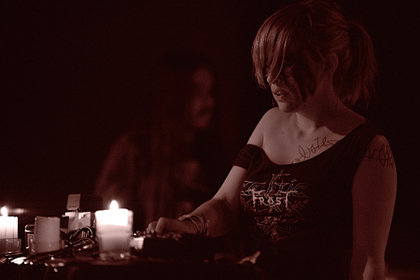 One of Europe’s most recognized extreme doom metal bands, “Sabbracadaver”, their latest album is the band’s most immense and inducing album to date, a ritualistic and enchanting obsessive work of down-tuned amplifier worship doom that painfully crawls and seductively entrances. 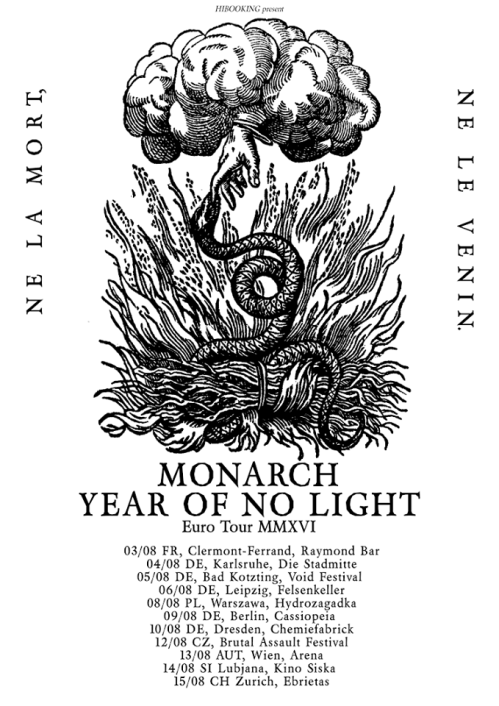