16.4. DER BLUTHARSCH AND THE INFINITE CHURCH OF THE LEADING HAND 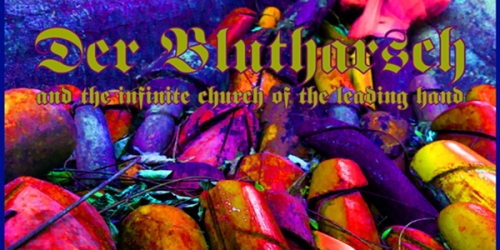 Der Blutharsch is the main project of Austrian musician Albin Julius.
Over the past two decades, Der Blutharsch has been constantly changing, ever evolving into something new – from their early beginnings as the inventors of ‘military pop’ to Der Blutharsch and the Infinite Church of the Leading Hand’s hallucinatory tendencies – allowing Albin Julius to find alchemical, musical perfection; parts krautrock, psychedelia, and dark experimentalism.

Albums such as Joyride, Today I want To Catch Clouds and The Story About The Digging of The Hole And The Hearing of The Sounds From Hell showcase Albin Julius’ psychedelic maturity. Instead of full on ‘freak outs’ so common to most psychonauts, he’s blending his post industrial and neo folk roots with a wide spectrum of cerebal sounds and keeping his mind-altering compositions really tight – both rhythmically and atmosphericly.

In the past few years Der Blutharsch was not keeping to himself.
Collaborations with like minded artist such as White Hills, Aluk Todolo, Josef Dvorak and Fuckhead resulted in some of the heaviest psychedelic jams in recent history. 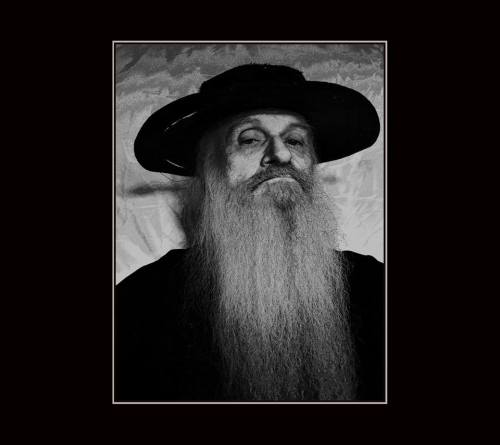 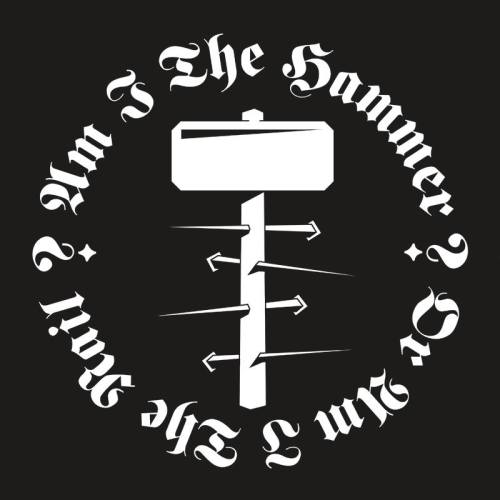