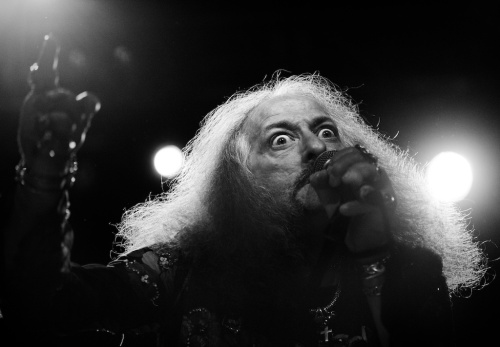 Bobby Liebling & Pentagram have been churning out widely admired music over four decades. Within its first, this D.C. band is largely regarded as pioneering not one but two subgenres. At the onset of the 1970’s, they helped procreate a behemoth called, “Heavy Metal.” Nine years on, they’d be planting the dark seed of what would grow to be known as “Doom.”

For 42 years the band has remained true to its macabre art. This unwavering dedication has influenced scores of renowned musicians some three decades on, and the legacy grows stronger every year.

Bobby Liebling remains to be one of Rock ´n Roll´s true living legends. 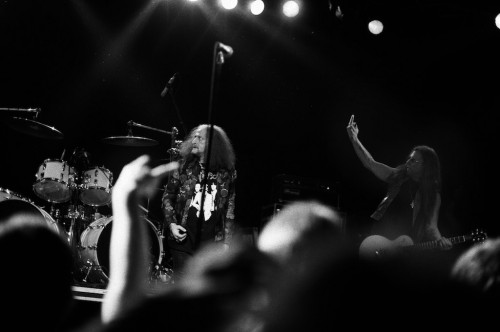 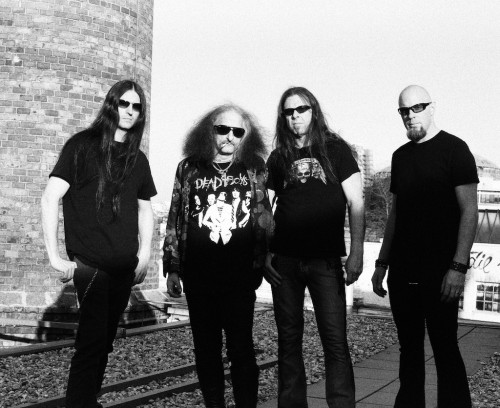 All photos by Kurt Prinz

In its relatively short existence, the young band already shared the
stage with famous groups such as Siena Root, Karma to Burn,The:
Egocentrics, Golden Void, Mars Red Sky, Glowsun, Umor, Danava or Saviours.
2012 saw the release of the critically acclaimed Ep “Inside” through Stone Free Records.

A psychedelic journey.
Influenced by early rock.
From deep in a hole.