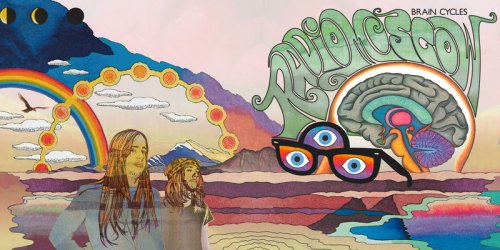 Things started out very promising when Dan from The Black Keys called (Bandleader) Parker up said he dug the demo that he gave him at a concert and was going to try to push it to get it on ALIVE/BOMP records. Parker returned by himself to Iowa to try to get the band up and going. Luke McDuff from Ames filled the vacant bass spot. Together they recorded the debut album for ALIVE/BOMP records with producer Dan Auerbach of the Black Keys. The Album was released Feb 27 2007. Luke had to go back to school so he continued looking for a solid line-up.   After one tryout Zach Anderson jumped on as new bassist. Radio Moscow has been touring ever since. 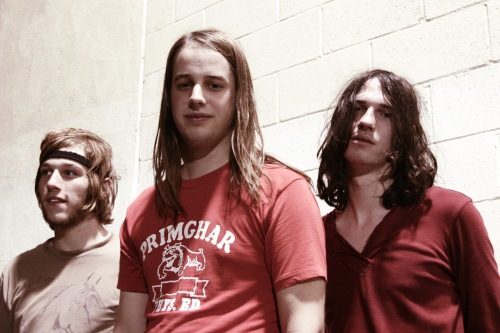 Conceived in early 2010 by guitarist/vocalist Dave Wheeler and drummer Jake Leger, Carousel‘s music incorporates many elements, most notably the harmonized guitar lines of Thin Lizzy, the bombast of Mountain, and the rhythmic propulsion of Diamond Head, Motorhead, and other bands whose names include the word “head”. Christened Carousel by drummer Jake, the band went through numerous personnel changes before cementing its lineup with the addition of guitarist Chris “Twiz” Tritschler and bassist Jim Wilson. Carousel has been a mainstay of the Pittsburgh rock scene since its first show in May 2011, sharing the stage with local punk, metal, and rock bands as well as touring acts such as Mount Carmel, Purling Hiss, and Disappears.

Soon after the successful self-release of Tears of Stone, their debut 12″ EP, Carousel returned to the studio in February 2013 to record a full length. Word of the band spread during the sessions, and Carousel was invited to join the Tee Pee Roster.

The Vienna based 6 piece instrumental Collectiv Triptonus are known for their intense Live Performances and their very unique Soundcombination of Psychedelic Rock, Percussion-grooves and Experimental Electronica. They released their Debut EP “SPROUT” in April 2013. 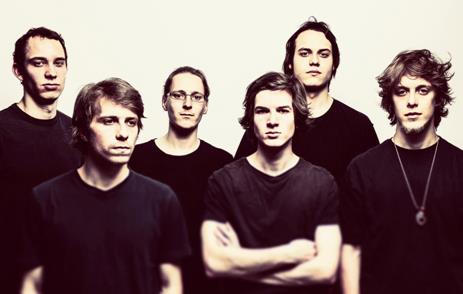