Emerging as one of the most revered new bands within the ever polarizing movement of this present day American black metal scene, Ash Borer are a band that will be known as of the pillars within the genre. Through violent waves of harsh virulent sonic ambiance, the time-expanding songs that Ash Borer manifest hold true to a certain aspect of the essence of black metal; on a sonic level Ash Borer’s brand of unearthly trance-inducing ambient black metal holds its own ground by upholding the genre’s aesthetic, while on a lyrical and thematic level, Ash Borer do touch upon subjects that deal with spiritual themes and religious initiation, all while harboring that slight aura of mystique and mysticism they also present.

Nonetheless, “Cold Of Ages”  is a surging and hypnotizing sonic pillage that stands as one of the defining moments of America’s present-day black metal scene.

They use droning repetitive parts to creative a mesmerizing backdrop for their aggression and fury, with craftily hidden melodic changes to maintain interest over the course of their album-side length tracks. 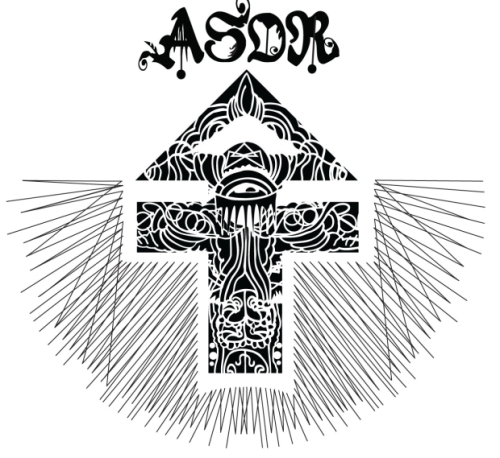 A Story of Rats began as the the solo musical project of experimental dark noise/drone/ambient sound architect Garek J. Druss, who also plays in Seattle-based duo Dull Knife and Portland-based TECUMSEH and Atriarch, as well as multimedia ensemble Saint Genet.  Garek’s investigative work blurs the lines between sound and gesture, tangibility and time. 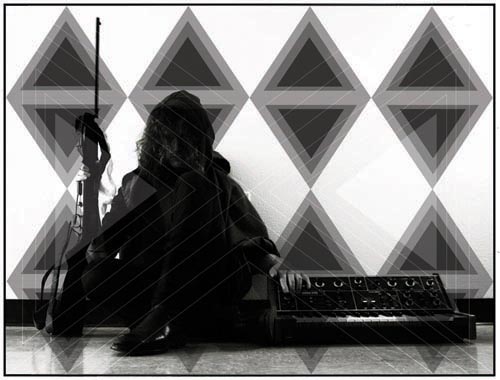 Bird People are a musical collective consisting of Uli Rois and whoever cares to share the road.
Bird People create peregrinating acoustic spaces by amplifying the flutter of celestial mechanicks, keeping one eye fixed on the home comfort of the nest and the other on the astral plane.