For those who don’t know:

The Melvins have been a band for over 25 years…

The Melvins have four members.
King Buzzo… Longest surviving and only original member left. When they get around to replacing him there will be no original members! 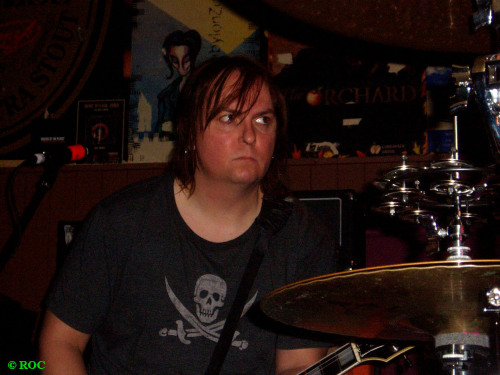 This spring will teach us all a lesson in Classic Album-touring.

On 2 days we will get to witness the worship of no less than 5 of rock ´n roll´s undisputed, timeless classics. 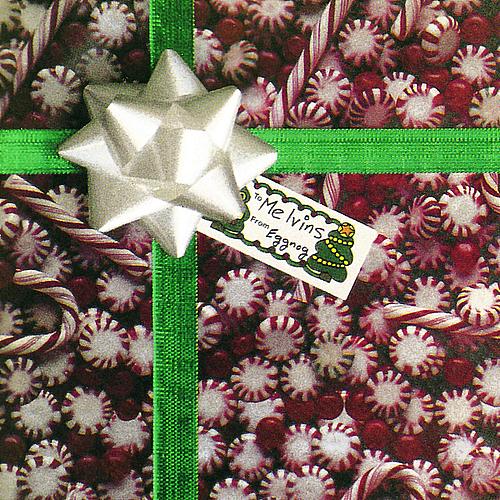 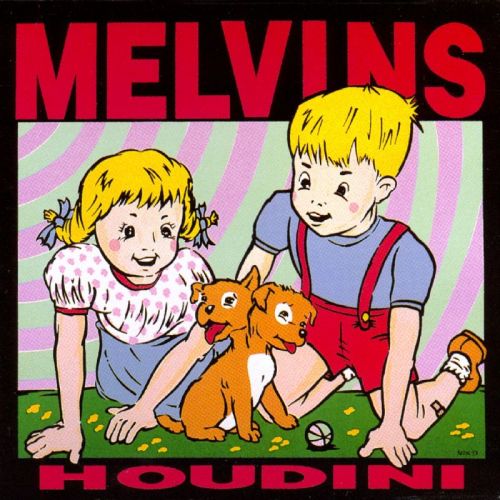 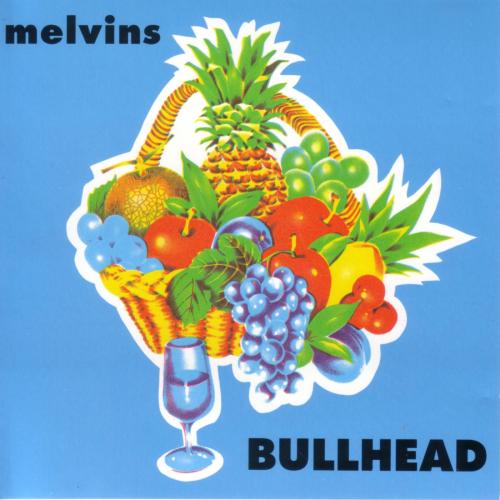