Moss first cracked the earth in the bleak summer of 2001 –  born from a sickening lust of horror, drugs, insane occult visions and a desire to create the heaviest fucking doom metal anti-music of all time. 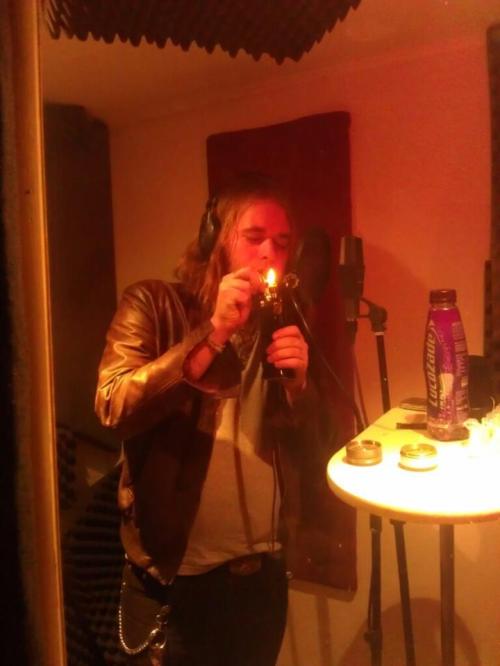 Produced by Electric Wizard’s Jus Oborn, Cthonic Rites took the listener on a journey from the bowels of the earth to the farthest reaches of space and back, heralding the coming of ancient elder Gods through two massive slabs of bleakly magnificent, mind-controlling death sludge.

There followed 3 years of self-inflicted silence. The only signs of life being a limited 7″ split with Monarch and an impossibly rare and dangerously packaged re-release of the 2002 Tormented demo.

2008: Moss return on Rise Above Records with their second album, SUB TEMPLUM. Nocturnally recorded deep in the mystical Welsh valleys and once again overseen by Jus Oborn, Sub Templum is an immense opus of occult hypnosis inspired by the macabre, masonry, marijuana and Doris ZORA Norton. A terrifying work of uncompromisingly cryptic enormity, Sub Templum will ruin “extreme” doom metal for everyone. 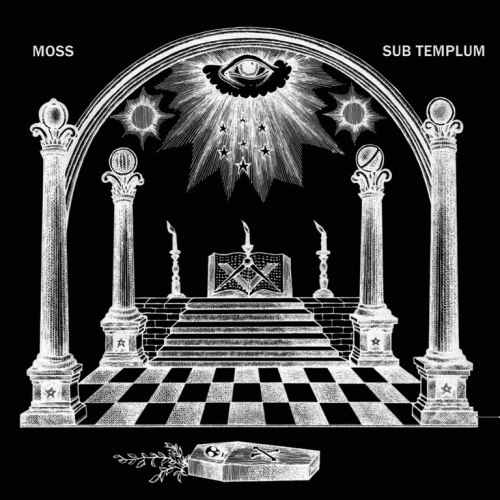 Rather than trying to progress their sound, Tombs of the Blind Drugged simply restates Moss’ already successful formula of tormented shrieks over slow and devastating riffs. The typical overwhelming track lengths are somewhat absent, and with the slightly heightened accessibility of shorter tracks, Tombs of the Blind Drugged is all the more inviting.

Moss have finished recording their latest sick Doom offering to be titled Moss’s Horrible Night. Rise Above Records is aiming for a February 2013 release.

According to Witchsorrow main man Nick; “I think we sit on the outside. I’ve always had a bit of a distaste for the more jock end of the metal spectrum, where it’s all Jagermeister, tits and clowning around. We’re not like that. I don’t think we could be considered ‘cool’ or anything, I just want the music to be a cauldron of bad vibes to tip over the audience, really”. 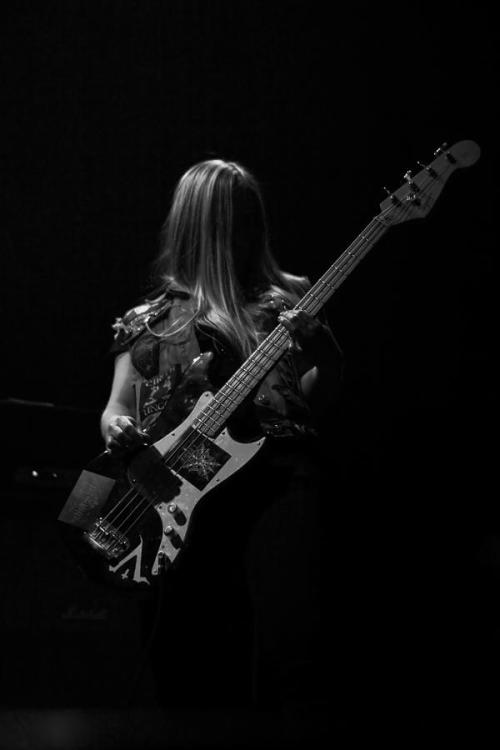 Don’t expect anything radically new or particularly original, as that’s not really
the point. Yes, the usual themes of Witches being burned at the stake, sorcery and sin are all here but done with such a passion that conviction supersedes any sense of pretence. Heavy they are and here they are; Witchsorrow. Doom or be Doomed!