Formed in the forsaken fields of West-Flanders Belgium, Amenra has been conjuring unholy masses and paving their own headstrong way since 1999. Spreading their vision of a world that’s out of touch with its past, present and future, they take their adepts through a world of unseen mystique. 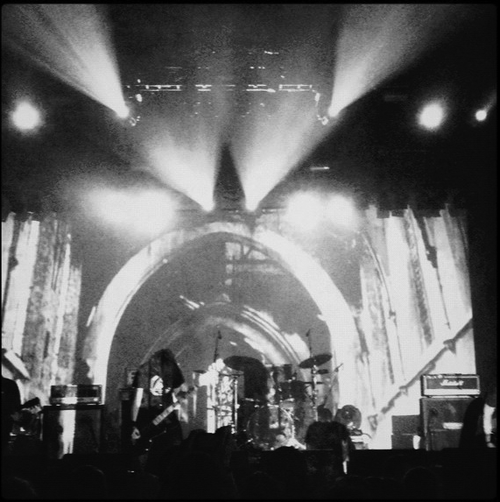 The magnificence of certain bands sometimes needs the grandeur of big words. In Amenra’s case it’s extremely tempting to use every superlative in the book, but in the vein of the attitude that is pouring out of the band’s every pore, here’s to keeping it modest. Amenra have been paving their own headstrong way in the 12 years since their inception, from overlooked releases and poorly attended show to critically acclaimed albums, sold out shows and the utmost respect of their listeners, peers and even heroes. Always putting heart and soul into every note, word and image and changing the course of people’s lives everywhere their path leads them.

Recent history has shown an extremely confident and focused Amenra. Besides touring on their own and with Neurosis, the band has been branching out and taking modest steps onto –for the band– virgin territory. They have released an acoustic record, compiled a book, dare I say bible, thereby vulnerably offering their heart and inspiration to those inspired by them, took part in various art exhibitions and held the now legendary “23.10” concert which was later followed by a live DVD and a slew of split releases with audio from this concert, all the while constantly gaining followers, members of the Church Of Ra, a sect, now thousands in numbers. In the last months Amenra’s eyes have been directed straight at the future. 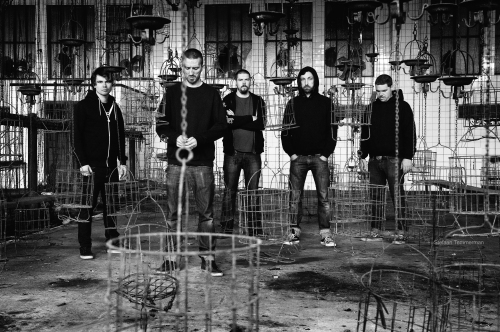 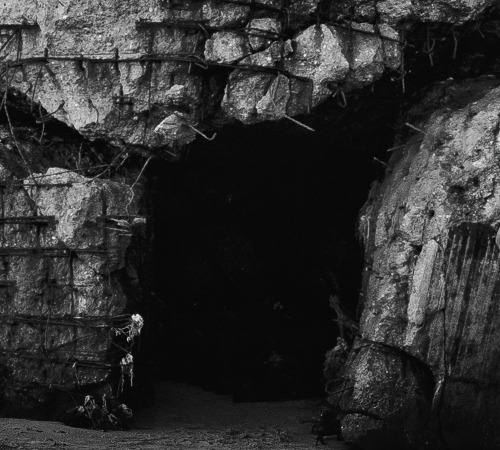 Close to a decade ago a primitive form of Syndrome was brought to life as a vehicle for the solo output of Mathieu Vandekerckhove, mostly known for his work with Amenra,Kingdom,Sembler Deah,… For years the self-taught musician learned and studied his craft of songwriting and sound scaping, mainly as a means to self exploration, meditation and attempts at channelling negative into positive energy, this while staying below the surface at all times.

2012 marked a turning point for Mathieu Vandekerckhove and Syndrome as he steps forward, with the epic 28 minute long “Now And Forever”. Dedicated to his son Wolf, this track offers words of guidance and will grant you a look into the heart and soul of the artist. Close your eyes and hear the beating heart of pure artistic freedom. 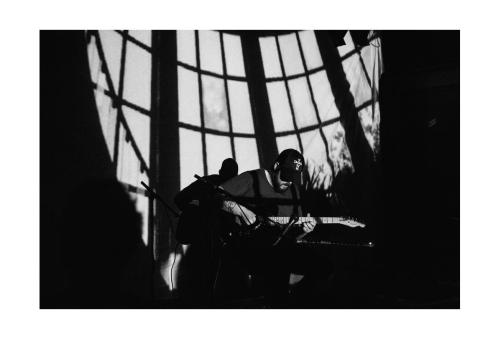 Iron Heel from Vienna, Austria are doing their own thing. Low frequencies, sludgy filthiness, stoner hooks. Iron Heel is creating the perfect soundtrack for a hike in the swamps.