Due to the current Covid-19 situation all events are cancelled/postponed until April 3rd 2020 by official government order (§ 15 Epidemiegesetz).  For further information regarding tickets, new dates etc., please look into the concert you‘re interested in.  Please be patient and thanks for understanding!

Forget about everyday stuff and step into an adventurous fantasy world. That’s what Hällas want those who listen to their records or see their live shows to experience.

Quite obviously a growing number of people are drawn to the quintet’s 70’s inspired and dynamic mix of progressive rock, metal and folk. The upcoming album Conundrum, the third and last part of a trilogy, may be their most varied and complex so far, but still essential Hällas in its sound and lyricism. 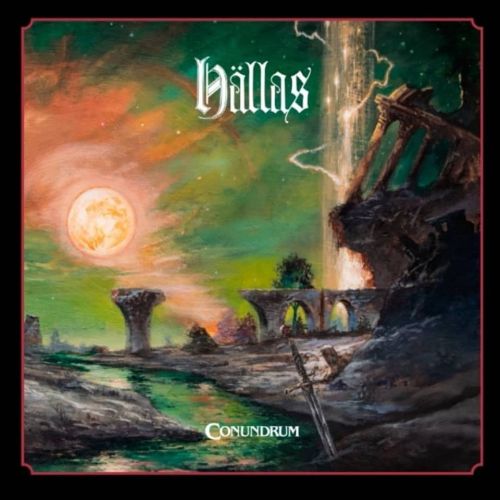 Hällas, founded in 2011, got something of an underground breakthrough with the previous album Excerpts From A Future Past (2017) and its hit single Star Rider.

On Jan 31st 2020 their new album Conundrum was released. 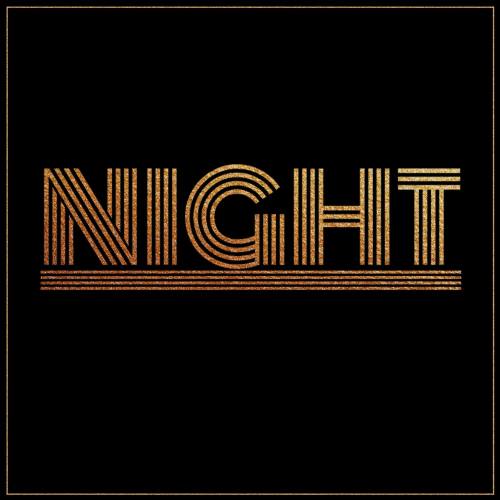 It´s easy to grow fond of Night. It´s easy to say that their influences today could be found in history with artists as Phil Lynott, Mark Knopfler, or Scorpions ’76, or Blue Öyster Cult around ’77. But it´s so much more. With their last album ‘Raft of the World’ (2017 The Sign Records) the band got hails from most part of the rock scene. The dark album moved the band several steps away from the NWOBHM background and towards a proto-metal atmosphere of the ’70s. 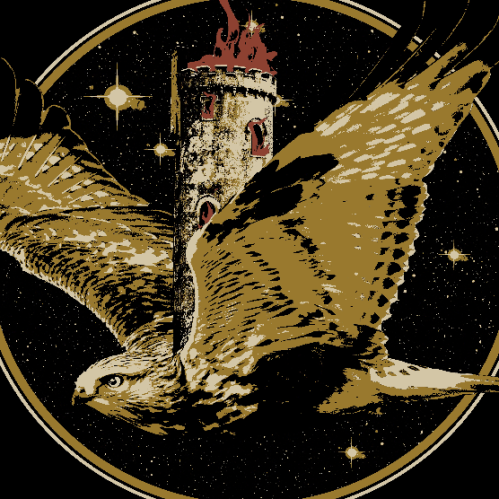 Night keeps moving and during the spring of 2020 the band is releasing a two-track 7” called ’Feeling it Everywhere’. The directions of the new tracks take the band even more into the rhythm and style where the ’70s collided with the ’80s. Where Rock music meets up with Disco. It was a golden age for music, and the go-to period for many bands to find their influences. The recording was done as an in-studio live session to keep the feeling of live music.

Night is preparing to release their new album set for release in autumn 2020. The band is once again taking help from producer Ola Ersfjord (Primordial, Dead Lord, Imperial State Electric) that the band started to work with on ’Raft of the World’.