8.5. THE DEVIL & THE ALMIGHTY BLUES / THE GREAT MACHINE

With a profound love for the old heroes of the Blues walking hand in hand with rock, metal, country and last but not least punk, The Devil & The Almighty Blues is armed with vintage Gibson guitars and tube amplifiers. Their new take on blues-based rock is heavy without becoming metal, slow without being doom, bluesy without being straight up and boring. It’s slow, heavy, melodic and raw.

When the 60’s turned into the 70’s there was a musical crossroads. The American blues had had it’s run with teens on both sides of the Atlantic long enough so that the blues-offspring named rock’n’roll had to expand or die. It did not die, it expanded in all kinds of directions!

And right there in the crossroads between blues-based rock and all the world’s other sub-genres of rock, something happened to the blues. The format got experimented with, expanded and almost made unrecognizable. But at the same time the roots to the original ’real’ blues was never lost. Where Peter Green left Fleetwood Mac in 1970 with the track «Green Manalishi», where Johnny Winter stretched his musical legs, where ZZ Top bought Marshall full stacks and shot from the hip, and last but not least where the legend himself, Muddy Waters, stretched the limits of that was ’legal’ with the album «Electric Mud». And not to forget Hendrix, Free, Canned Heat and the rest of the gang from the Woodstock-era. The result was a highly electric musical revolution, where e.g. the newly born genre hard rock walked hand in hand with traditional delta blues. 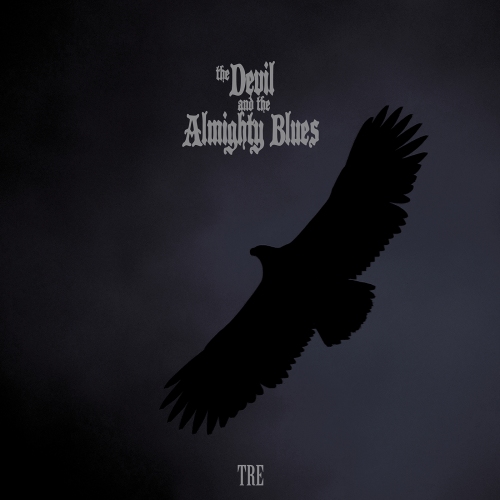 It is out from this musical mud The Devil & The Almighty Blues  have found their inspiration. Their music is slow, heavy, melodic and raw, all without losing the almighty blues out of sight.

Their lastest LP “Tre” was released in late March 2019. 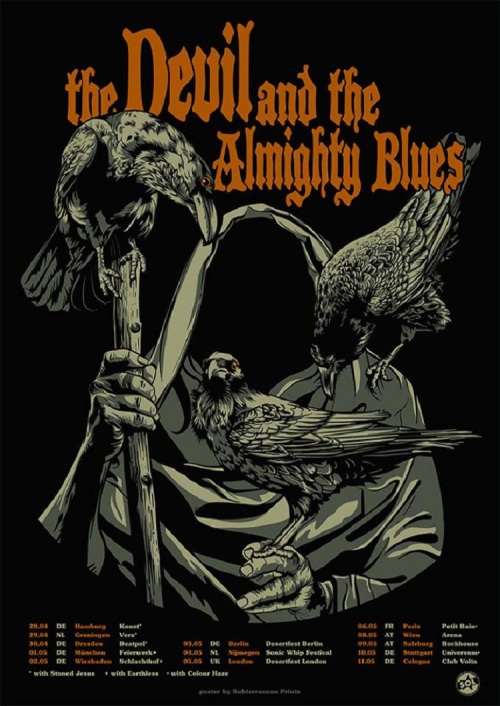 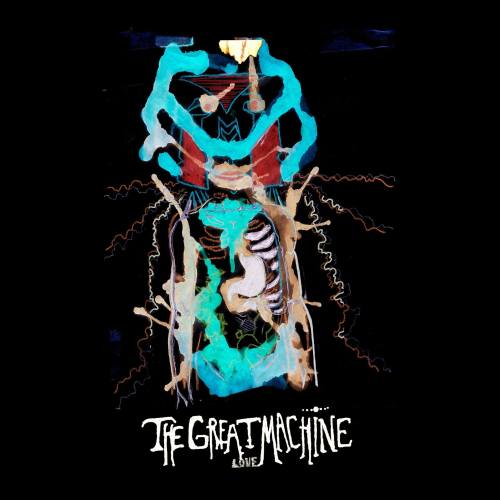 The Great Machine is a 3 piece rock band from Israel.
The brothers Haviv: Omer on guitar and Aviran on bass, combined with the energetic drumming of Michael Izaky, create a strong psychedelic, stoner-rock musical experience with a punk rock attitude. 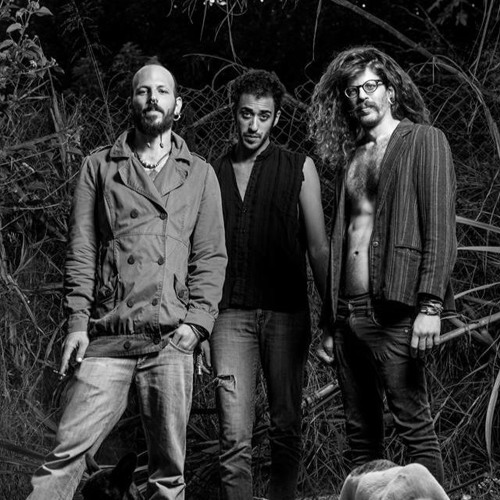 Shortly after the release of their first EP in 2013, the band set out for a tour in Germany. They played at the Rotormania stoner festival along side Colour Haze, Coogans bluff, Rotor and many others. 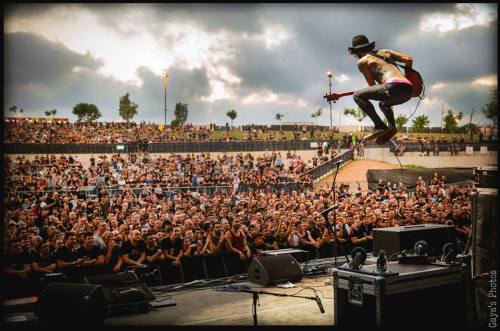 After establishing a strong, loyal fanbase in Israel, The Great Machine has played festivals and venues all over Europe, including Freak Valley in Germany, Wild Mint in Russia and SonicBlast Moledo in Portugal, and toured with ‘All them Witches’ in October 2016.
They were also the support band for Ozzy in Israel in 2018. 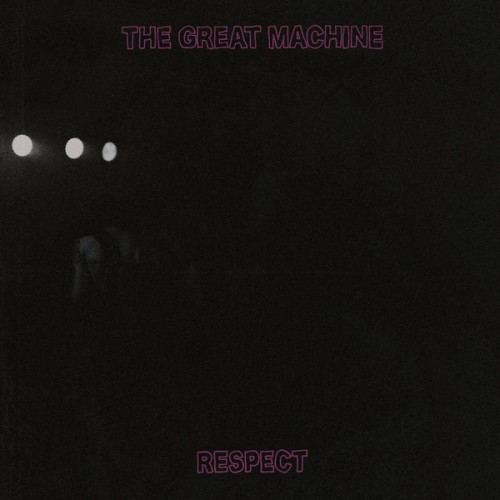 “The free spirit and wild feeling that The Great Machine spreads, and their on-stage behaviour immediately releases your inner rocker, even if it is quite suppressed”.