Dear Fans, we are very sorry to inform you that we have to cancel all gigs of our upcoming EU Tour. It´s again a very unfortunate circumstance, but i am seriously ill and in hospital treatment. As it looks there is no chance for a speedy recovery so we could play the coming shows and i can only ask you to bear with us. We are very sorry for this! However our tourmates Monkey 3 will still play most of the scheduled shows and we can only leave you with hope for the future. I am very sorry, Chris /SBE

Native to Lausanne, Monkey3 started in 2001 as a jam sessions community fueld by the love of psychedelic, stoner-rock and space-rock music. In 2003 they became a permanent group featuring Picasso on bass, Walter on drums, Boris on guitar, dB on keyboards. Monkey3 self-titled first album was released in 2003 as a self production and press to 1000 copies. In 2004, Monkey3 inked a deal with belgian label Buzzville Records and the first step was the re-release of “Monkey3” on a larger scale. The band started to tour Europe in the underground club circuit putting them on the map of the psychedelic/stoner-rock European scene. 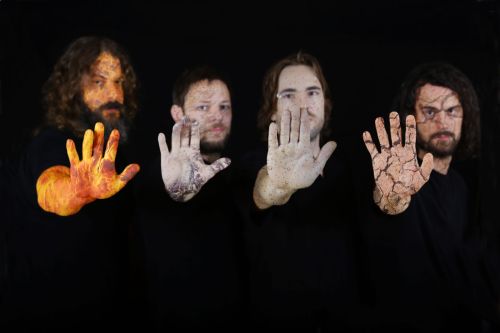 2006 is the year of Monkey3 2nd release: “39Laps” (Buzzville Records). This record sets the band unique blend of psychedelic/stoner/prog/space they are known for and is often considered as a fan’s favorite. Audience started to grow bigger, the band toured intensively across Europe and appeared in festivals such as Roadburn and Stoned From The Underground.

After intense touring, the band recorded and self-released “Undercover” (2009), an album filled with covers that pays tribute to the bands musical influences. Among other tracks, a live cover rendition of Ennio Morricone’s timeless classic “Once Upon A Time In The West” and a heavy cover of Kiss’s “Watching You” featuring John Garcia (Kyuss, Unida, Hermano) on guest vocals.

In 2011 the band signed a deal with german label Stickman Records and released the album “Beyond The Black Sky”. This record features one of Monkey3’s live favorite track: “Through The Desert”. 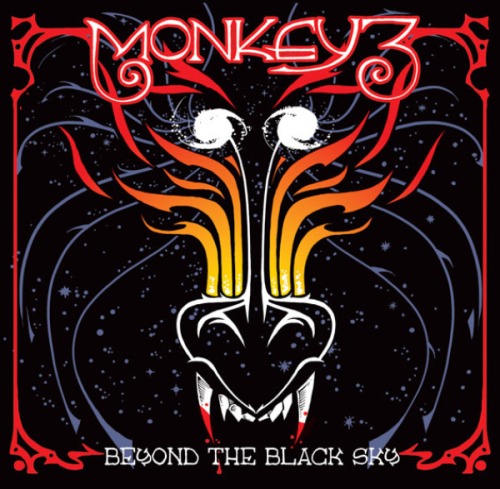 “The 5th Sun” (2013) is the first step in the collaboration between Monkey3 and Napalm Records. After The 5th Sun Tour, band’s co-founder and bassist Picasso quit the band. With new bassist Kevin, Monkey3 started to work on their next full-lenght effort: “Astra Symmetry”. The album was released via Napalm Records in September 2016 and ranked 93 in the german charts.

Over the years, the Swiss quartet has intensively toured Europe and appeared in festivals such as Roadburn, Hellfest, Freak Valley, Desertfests, Burg-Herzberg, Rock Oz Arènes…The band’s 6th full-length studio album, “Sphere”, is set to be released on April 12, 2019, on Napalm Records. 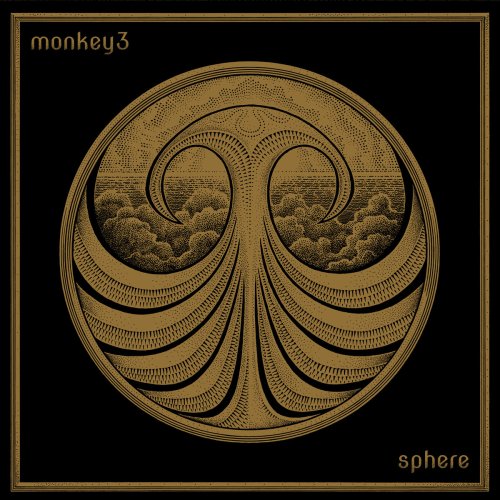