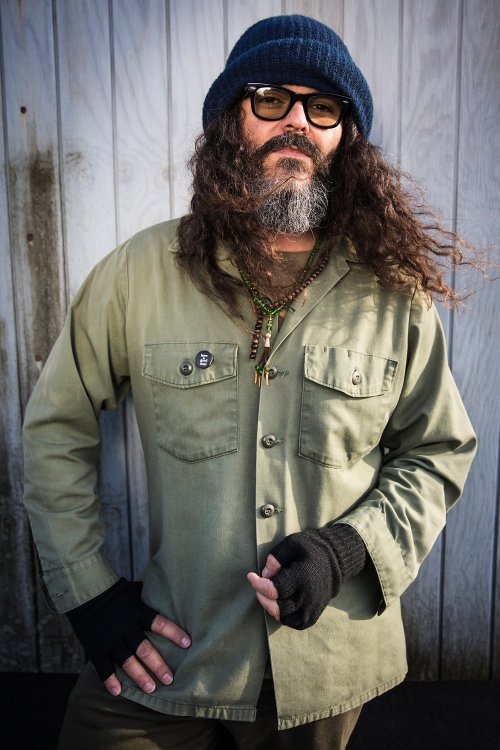 Brant Bjork has spent over a quarter-century at the epicenter of Californian desert rock. From cutting his teeth alongside Fatso Jetson’s Mario Lalli in hardcore punkers De-Con to drumming and composing on Kyuss’ landmark early albums, to propelling the seminal fuzz of Fu Manchu from 1994-2001 while producing other bands, putting together offshoot projects like Ché, embarking on his solo career as a singer, guitarist and bandleader, founding his own record label and more, his history is a winding narrative of relentless, unflinching creativity.

For someone so outwardly laid back, he’s never really taken a break. And while Bjork has shown different sides of himself on albums like his funk-laden 1999 solo debut, Jalamanta, the mellow Local Angel (2004), 2007’s mostly-acoustic Tres Dias, and heavier rockers Somera Sól (2007), Gods & Goddesses (2010) and the two most recent outings with The Low Desert Punk Band, he’s maintained a natural representation of himself in his material, whether that’s coming across in the Thin Lizzy-isms of the faux-full-band 2002 release Brant Bjork and the Operators (actually just Bjork playing mostly by himself) or the weedy, in-the-jam-room spirit of “Dave’s War” from Tao of the Devil. When you’re listening to Brant Bjork, you know it, because there’s no one else who sounds quite like him. 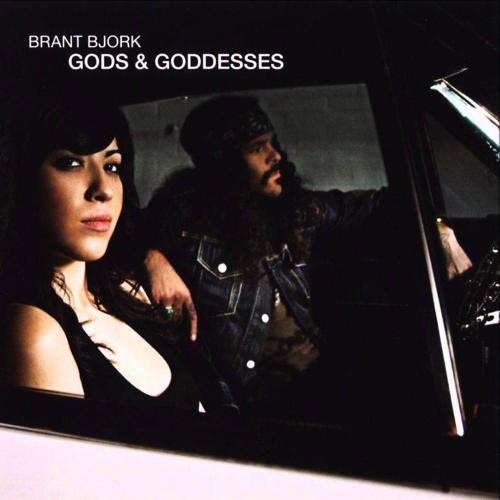 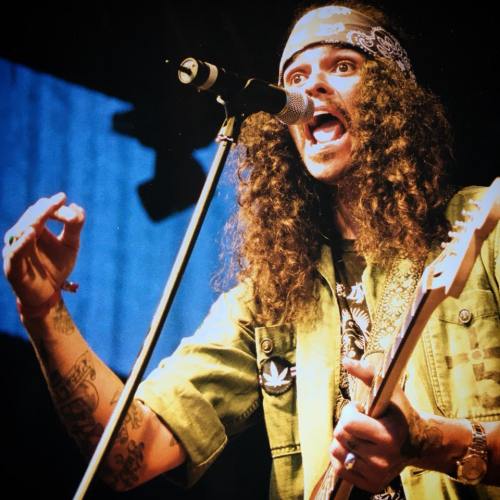 That fact and years of hard touring have positioned Brant Bjork as an ambassador for the Southern California desert and the musical movement birthed there in the late ‘80s and early ‘90s. As underground interest has surged in recent years, Bjork has been a pivotal figurehead, realigning with his former Kyuss bandmate John Garcia to drum and write in Kyuss Lives!/Vista Chino, celebrating and building on that legacy while giving a new generation of fans the chance to see it happen in real-time. 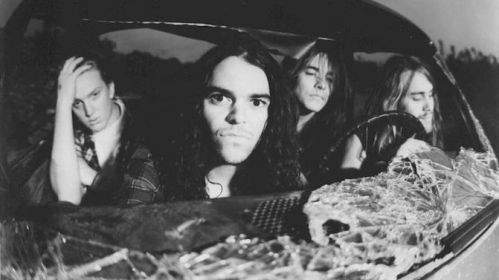 Having told his story in films like Kate McCabe’s Sabbia (2006) and the documentaries Such Hawks Such Hounds (2008) and Lo Sound Desert (2015), he’s represented desert rock at home and abroad with no less honesty than that which he poured into the music helping to create it. The same impulse led to the founding of his Desert Generator in 2016, an annual festival held in Pioneertown, CA, with an international reach capturing the intimacy and timeless aura of the desert culture, including music, a van show, the Stoned & Dusted pre-show in a secret desert location, and an evolution that looks to continue into the foreseeable future.

Bjork’s work, with any project, has always had a rebellious sensibility. He’s always walked his own path. But more, his career through Kyuss, Fu Manchu, Ché, Vista Chino, and his crucial solo work has been about freedom through rock and roll, attained by the truest representation of the person and the place as art. This, along with a whole lot of groove, is what has helped Brant Bjork define desert rock as a worldwide phenomenon, and whatever comes next, it is what will continue to make him its most indispensable practitioner.
– JJ.Koczan

The Sonic Dawn is a trip – a psychedelic mixture of styles, from jazzy sitar pop to heavy acid rock. Expect melodic songs with a 60s flavor, laced with dreamy vocals and delivered with an explosive stage presence.

Since their acclaimed album debut in 2015, The Sonic Dawn has been on several European tours. A highlight of 2016 was opening the notorious Freak Valley Festival, sharing the stage with Graveyard and White Hills. This year they can be experienced all over Europe again, confirmed for some of the best venues and festivals, such as Liverpool Psych Fest. 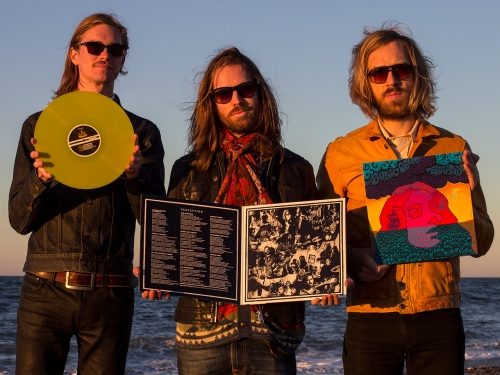 Into the Long Night is the trio’s most ambitious album yet. Written by day and recorded at night during a month of complete isolation by The North Sea, it is as light and gracious as it is dark and mysterious. The journey has just begun. 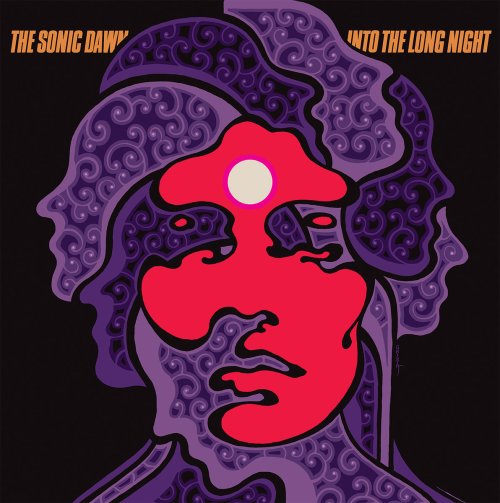