Beginning in a small town in coastal Massachusetts by three long time friends, Elder started making rumblings in the stoner rock and doom scene with their first releases Elder and Dead Roots Stirring in 2008 and 2010.

Relentless touring and increasing disillusion with the gimmicks and lack of creativity plaguing the heavy rock underground spurned the trio on to expand their sound, bringing in more psychedelic and progressive elements to their music. 2015’s Lore was a pivotal moment in the band’s orbit, receiving praise from the stoner/doom audience as well as reaching listeners outside an often insular scene, thanks to an unwillingness to adhere to genre limitations or cliches. 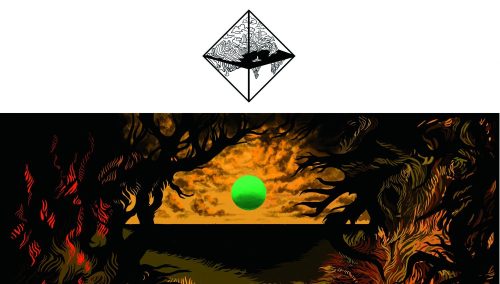 During a period of incessant touring following Lore and full of inspiration from their travels, the band holed up for periods of intense songwriting over breaks to produce their most inspired and adventurous music of their now ten year career. 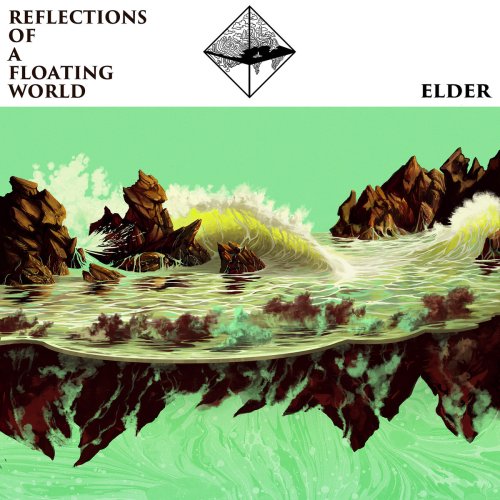 Reflections of a Floating World is Elder’s fourth full length album and second LP released via Stickman Records (EU) and Armageddon Label (US). Long, undulating and dense tracks float between psychedelic passages and progressive rock without missing a beat; adventurous and unpredictable songs are punctuated by hypnotic jams, all colored by the tendency toward melody and dynamism that has become the band’s hallmark. In keeping with their motto of expanding and expanding upon their repertoire, guest musicians Mike Risberg and Michael Samos joined the core three in the studio to add extra guitar, keys and pedal steel, adding vibrancy and lushness to the album. In all regards, Reflections shows a band with a clear vision honing their skills with every year. 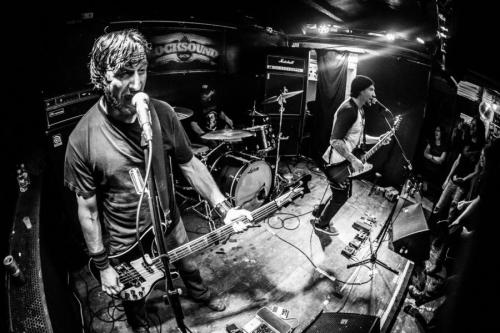 Sasquatch is a rock band from Los Angeles, CA. They tend to sip on influences from 70’s metal, rock, and psychedelia. Their songwriting approach is clear-cut; keep the focus on the hook.

The band’s music has been featured on a variety of movies, television shows, and video games including the reissue of Clerks, FX’s original hit series Sons of Anarchy, A&E’s Dog The Bounty Hunter, Jersey Girl, CW’s The Supernatural, and MTV’s Viva La Bam, Bam’s Unholy Union, and Rob and Big, NHL 2005, American Chopper, and Monster Garage. 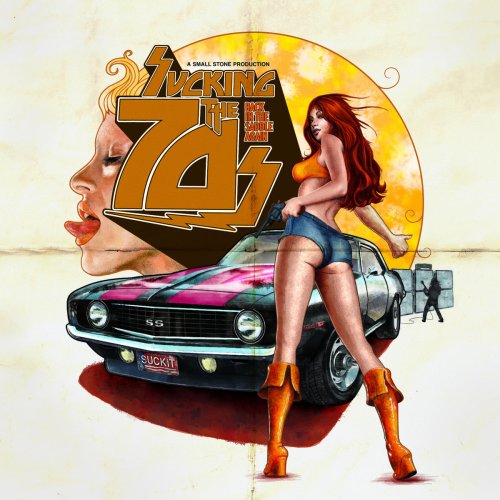 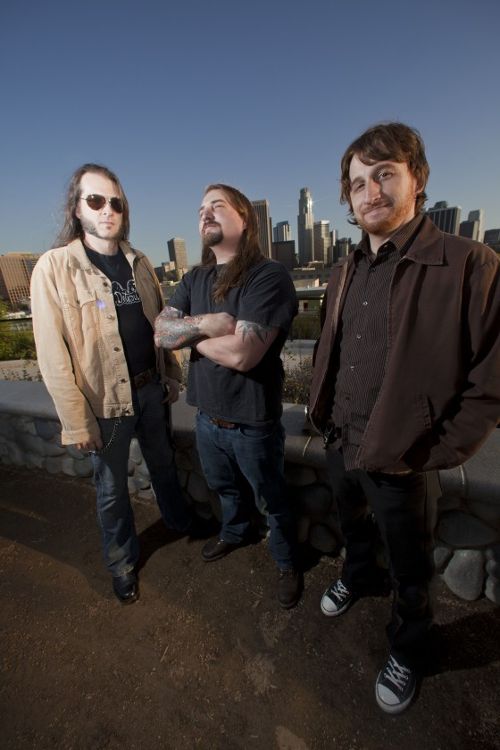 The band’s latest album, Maneuvers, was released on June 20th, 2017 and features the work of new basher, Craig Riggs, behind the kit. This is the band’s most concise work to-date. Extended jams were stripped down to the meat and potatoes. Short and sweet is the path looking forward. Andrew Schneider (NYC) returns behind the boards this round. You may recognize the name as he also provided the mixes on “II”. What fans hear is arguably the gents most mature and inspired song-set released, chunked with both heartwarmingly familiar moments – but all of it heavy on the heavy, as they say…always. Unprecedented attention was also devoted to spinning new yarns out of those evergreen rock and roll stories about love lost, hate found, relationships built and lives trashed, homes wrecked, etc. 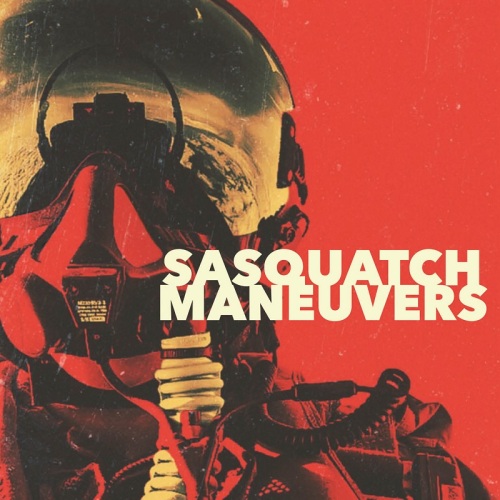 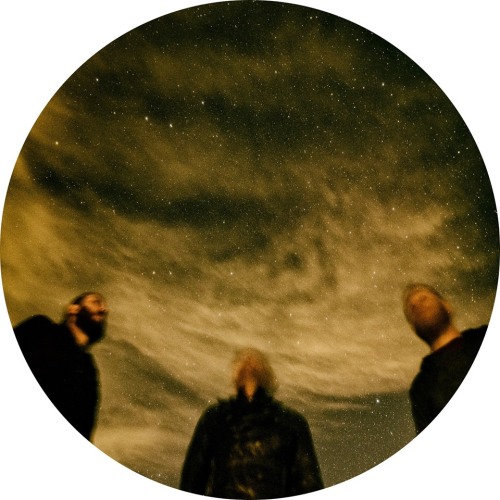 Ancestors formed in 2006 and instead of “choosing between prog rock or heavy rock,” merged the styles to create music rife with atmosphere, tension and raw human emotion. 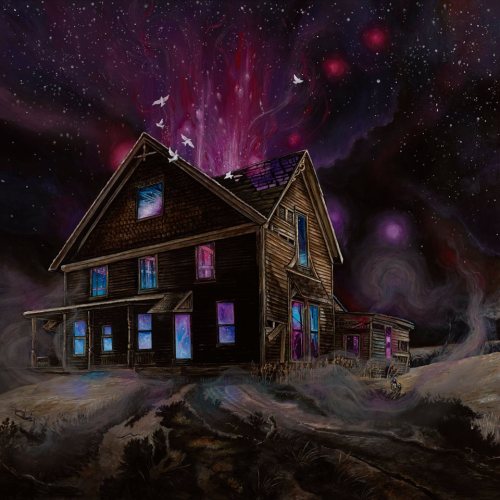 Ancestors create mighty, modern music that dovetails innovative arrangement, crushing primordial riff interplay and melodic instrumental passages with textural atmospherics. With both thunderous roar and expansive communiqué, Ancestors are proving to be a quickly-emerging force of musical power and creativity. 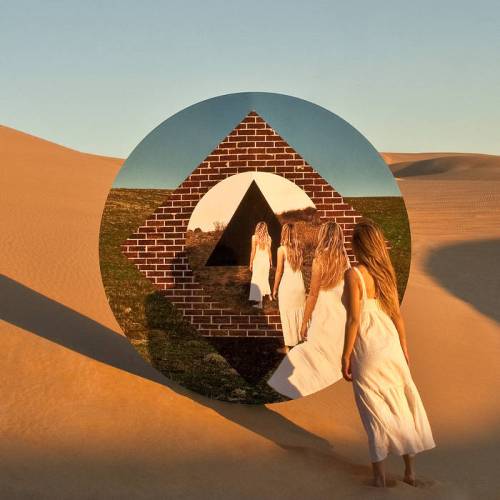 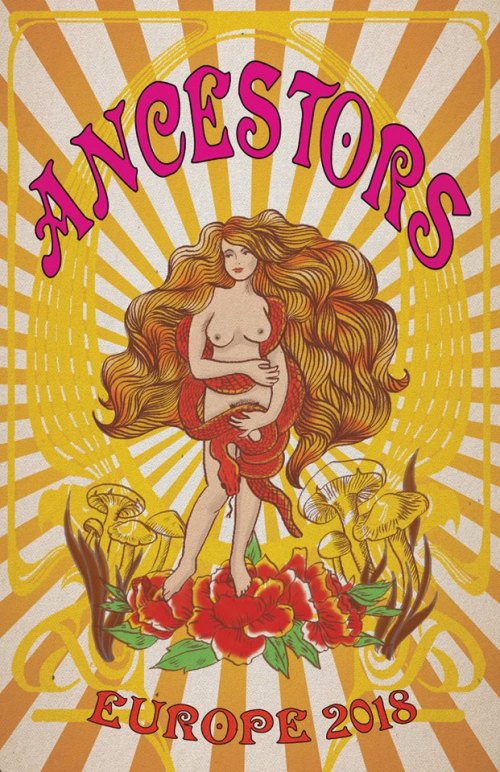