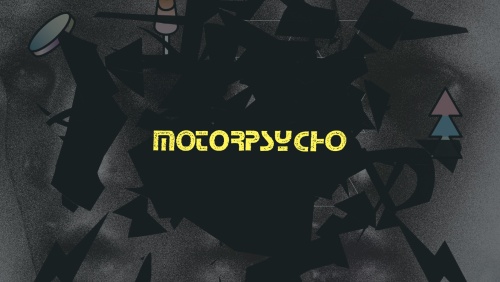 Motorpsycho are a highly prolific band from Norway. Since the late 80s they have eluded classification while blending progressive/psychedelic, grunge, metal, jazz and indie influences into a sound all their own. This constant evolution has been documented through countless ambitious albums and EPs for nearly three decades. 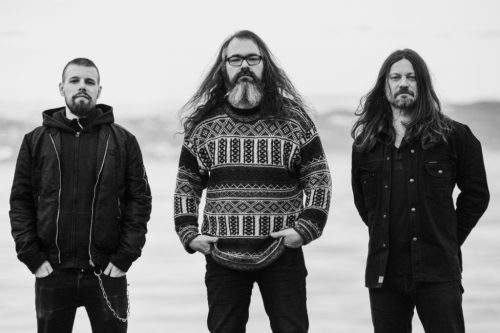 December 2016, a new recruit had entered the MP fold. Tomas Järmyr is a young graduate from the Trondheim Jazz Conservatory, and a swedish 8 year resident of Trondheim. A member of many band constellations, most famous amongst which is probably Italian noise band Zu, Tomas brings new energy and a slightly different focus to the MP drum seat. Younger than the others, his influences are distinctly more modern but his style is versatile and his style already fits in well in the psychoverse.

This new blood has made its mark already: in March the new band ventured to California to record their new opus. Recorded both in White Buffalo studios in L.A. and at Rancho De La Luna in Joshua Tree, “The Tower” will be the first music released by this new look Motorpsycho. Lyrically primarily concerned with the political uphevals and global, seemingly violent and ‘wrong’, changes for the worse,  musically it is a good old fashioned double album that certainly exhibits the versatility of this new band. It is undoubtedly a Motorpsycho album ‘in the tradition’, but in addition to proving that the band still can deliver in their usual distinctive way, it also shows off new possible musical directions the band might explore in the future. Time will show.