Golden Void is the new face of Bay Area psychedelic music. It’s a rich tradition and like many of the tradition’s greats, Golden Void’s songs are firmly rooted in melody and not afraid of exploration. The band’s hooks get stuck in your head and their riffs transport you to the astral plane.

Golden Void’s undeniable twist, setting them apart from their city’s lineage, is the influence of classic bands like Sabbath and Pentagram. The quartet, Isaiah Mitchell (Earthless) on guitar and vocals, Camilla Saufley-Mitchell on keyboards and vocals, Aaron Morgan on bass and Justin Pinkerton on Drums, achieves a perfect balance of muscular riffs, soaring melodies, and hazy atmosphere on Berkana, their sophomore album.

Recorded with Tim Green (The Fucking Champs), Berkana shows Golden Void expanding the scope of their sound without abandoning the heady groove they carved on their acclaimed self-titled debut. 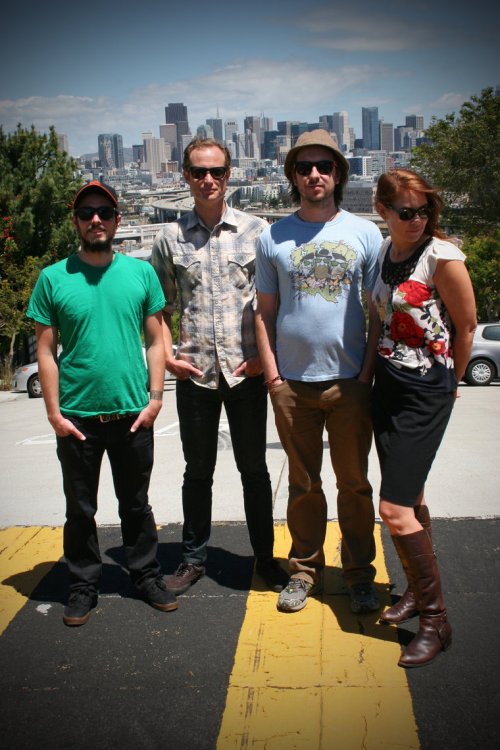 Emil Amos, the mastermind behind Holy Sons, returns with his second Thrill Jockey release, Fall of Man. The multi-instrumentalist (who counts himself as a member of Om, Grails, and Lilacs & Champagne) carves out new territory on his most diverse release to date, adding more hooks and pop balladry to his songs while still retaining the intimacy and psychological depth of his earlier records. 1970s classic rock has always been a touchstone for Amos, and on Fall of Man he filters those influences through his modern looking-glass to create a deliberate, melancholy album of epic scope, a sonic universe tinged with a soft, slight sadness. 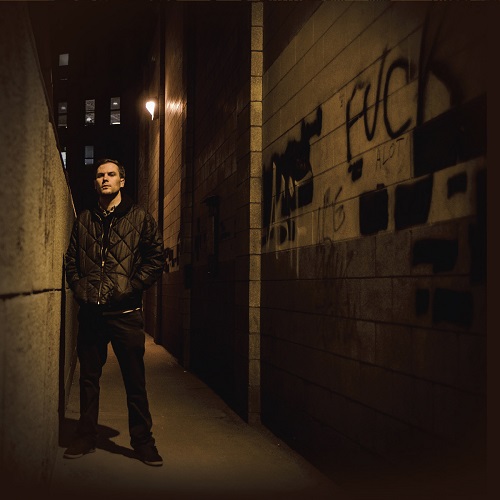 The signature darkness and strangeness that Amos has cultivated throughout his career is present on the album, even in its title, which references the myth that humans are powerless and fundamentally flawed while also suggesting that we have reached the autumn of humanity, slowly sowing the seeds of our own destruction. Amos masterfully tucks away these pessimistic themes within some of the most beautifully produced, endlessly listenable songs of his career. 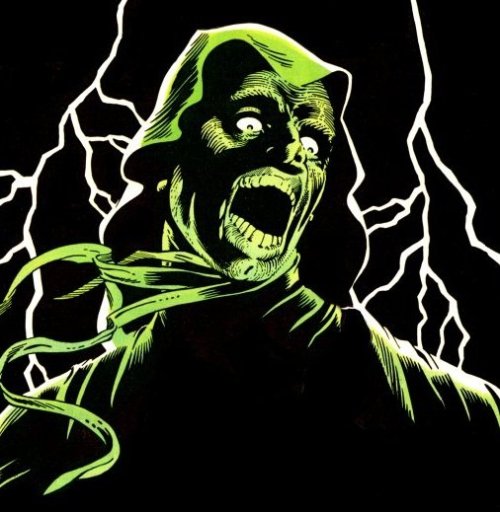 Amos, a home-recording pioneer, delves into a fuller, more lush sound on Fall of Man. The album was recorded between Portland, Oregon and Brooklyn with producers Brandon Eggleston (Mountain Goats, Swans), Al Carlson (Oneohtrix Point Never) and Jeff Saltzman (Grails). “Mercenary World” walks the line between pop hit and the darker, sample-based recordings Holy Sons is known for. “Out of Sight” shows Amos providing his fans more inviting songs without abandoning his outsider ideology that has made him such a respected cult figure. The classic rock influence seeps into “I Told You” with Deep Purple-styled organs and guitar solos that bring to mind Rush playing in a stadium with the lights down. Amos’ North Carolina roots show through in songs like the Pavement-tinged, stoner-rock track “Being Possessed” or the mid-60s southern AM radio ballad “Boil It Down.” The hauntingly beautiful closing track “Trampled Down” harkens to the dark piano balladry of Dennis Wilson’s Pacific Ocean Blue. Amos plays every instrument on the record himself, except on the rollicking “Aged Wine,” which features Brian Markham on bass and Adam Bulgasem on drums, who have played live with Holy Sons at recent gigs with Sleep, The Mountain Goats, and more.

The fanatics who have come out to shows know that live, Amos roughens up the edges of his songs, pumping up the volume and the intensity. This is yet another dimension in the astonishingly diverse sonic arsenal that Amos deftly wields. Fall of Man brings together many of those sides of Emil Amos, the rocker, the silk-voiced singer, the pessimist, the meticulous producer, and the lost child of the ‘70s.