For those who don’t know:

The Melvins have been a band for over 30 years… 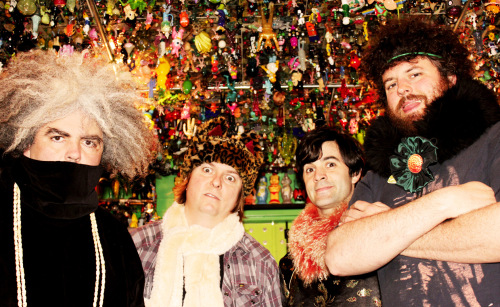 The Melvins have four members. 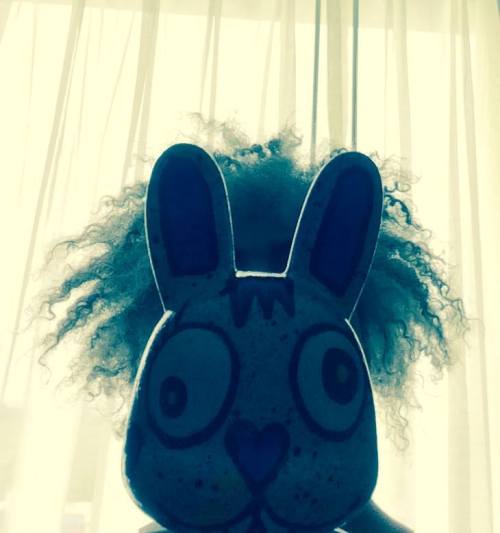 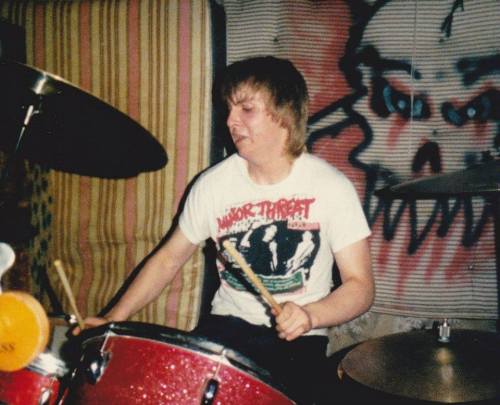 Big Business is a loud rock band from sunny Los Angeles. They tour, make records, and pretty much do whatever they want. But they do it CLASSY.