One of current rock’s most captivating figures and a devilishly talented musician in her own right, Jex Thoth is a quiet enigma floating airily through a thicket of oversharers. There isn’t a ton of information about her out there, and this willful silence has led many to style her as one that likes to keep people guessing. 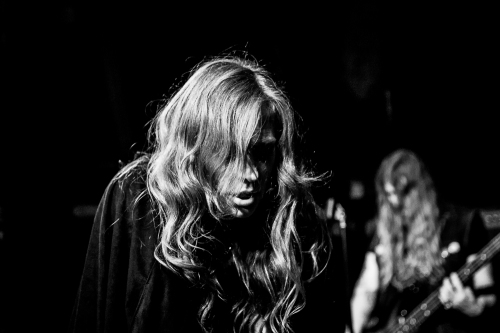 The band that would come to bear her name first materialized in 2007 under the Totem moniker and released one EP before switching over to Jex Thoth. So far, the band’s discography features six statements (including a split with the legendary Pagan Altar), culminating in 2013´s mesmerizing full-length Blood Moon Rise which was produced by Randall Dunn (Earth, Sunn O))), Black Mountain).

Embracing all that is good from the past and shuttling it defiantly into the future, Jex Thoth ‘s alchemical sound reveals a reverence for bands like Pink Floyd, Amon Duul 2, Jefferson Airplane, and Black Sabbath, while still managing to conjure a unique sound style that is very much their own. 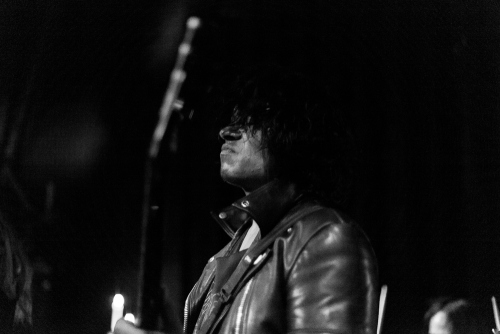 After six successful European tours and six releases, Jex Thoth have completed US tours with Agalloch and Windhand and a European tour with Blues Pills.

Savanah is an austrian Stoner Rock Trio from Graz, formed in 2014. After their first show in june they played several concerts including supports for bands like Karma to Burn, Black Cobra, Seven That Spells, Black Rainbows and Acid King. In february 2015 the first song of their upcoming debut EP Deep Shades (Stone Free Records)
was released and gained airplay on radio FM4, 3NRG and others.

The band takes influences from Doom, Desert and Psychedelic Rock to create their unique sound, once described as aggressive Stoner with a deafening bass and powerful riffs. Energetic Live-Performances are part of the bands character and attitude. 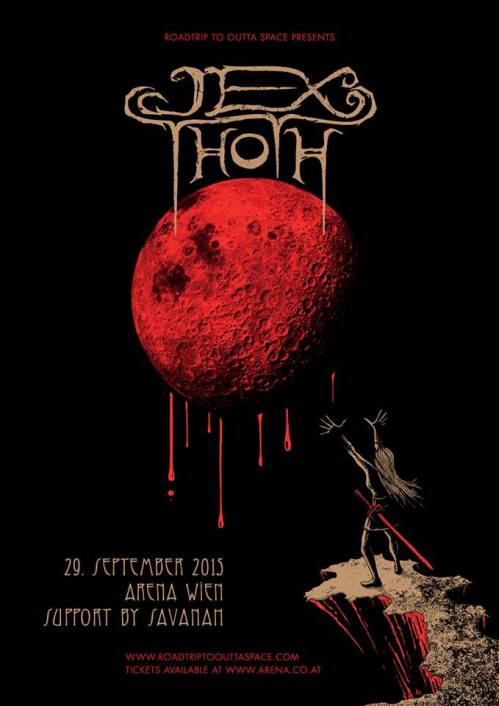