When the cult sludge Buzzov-en act called it a day, bass player Dave “Dixie” Collins teamed up with guitarist Dave “Shep” Shepherd and founded Weedeater in the harbor town of Wilmington about the year 1998. Their crushing and massive first full-length ‘…and Justice for Y’all’ (2001) aswell as the follow up “Sixteen Tons” (2002), both produced by the legendary Billy Anderson created an immediate buzz, while critics were struggling to put a tag on their sound.

After some detours of Dixie Dave, who played shortly with Bongzilla and Sourvein, third album ‘God Luck and Good Speed’ hit the world in 2007 and shifted the band’s focus slightly towards the stoner side. The latest full-length ‘Jason… the Dragon’ got delayed when guitarist Shep lost a toe due to an incident with his favourite shotgun. When the sludge driven album finally came out in 2011, shows in the US and Europe cemented the band’s reputation as a fierce live entity. 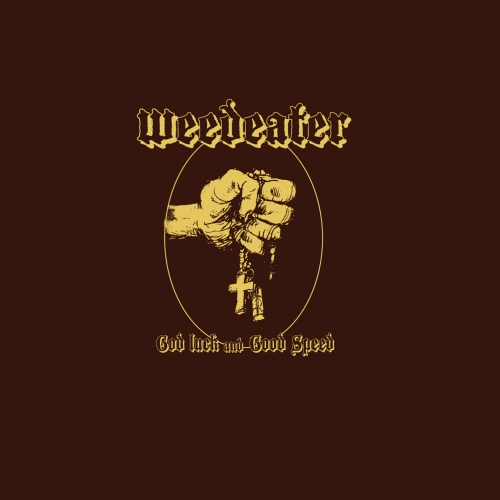 ‘Goliathan’ embodies the band’s trademark shuffle and swagger at their fullest. Syrupy slow riffs are buoyed by canyon-deep bass and some of the hardest-hitting drumming since Keith Moon. Full-on bruisers such as “Cain Enabler”, “Claw of the Sloth”, and the aptly-named “Bully” demonstrate that ‘Goliathan’ is delivering a vintage Weedeater and the soon-to-be gold standard of Southern sludge metal.

The band comments in an indisputable way regarding their new album, which was recorded , with their long-time engineer Steve Albini (HIGH ON FIRE, NEUROSIS, NIRVANA, HELMET): “In terms of ‘Goliathan’ the listeners should prepare themselves for what may possibly be one of the best five Weedeater records to date!” 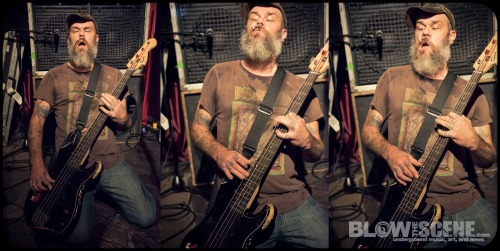 Led by visionary frontman Steve Austin, Today Is The Day reigns as one of the most unique and influential bands of the past two decades. The band’s violent and anthemic style, which blends metal, noise, psychedelia, and rock, has won worldwide acclaim ever since the debut album, Supernova, first hit in the early 90s. Nine studio albums have been released on such labels as Amphetamine Reptile and Relapse — including modern-day classics like Willpower, Temple of the Morning Star, and In the Eyes of God — and the band’s changing lineup has included such musicians as Brann Dailor and Bill Kelliher, who would later go on to form Mastodon. Today Is The Day has toured the world with Motorhead, Helmet, The Melvins, Morbid Angel, Converge, Napalm Death, Neurosis, Eyehategod, Unsane, Coalesce, and many more. Steve Austin has also made a name as a producer, helping create seminal albums for Lamb Of God, Converge, From Ashes Rise and more. 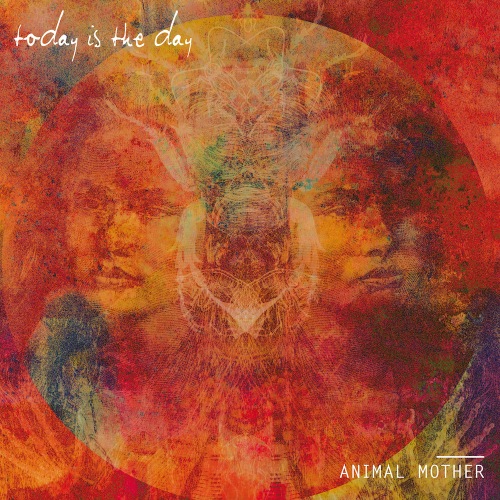 As per the album title, Austin offers, “Animal Mother means the embodiment of the prophetic gift of the shaman; it is the shaman’s visionary power, which is able to penetrate the past and future.”

Early this year the frontman warned the public that the album is “a fifteen-song rampage of bloody carnage fueled by hate, love and vile, raw emotion,” continuing,

“I feel it is my finest work to this date. It is the most complex and HEAVY record we have ever made. This is real — no bullshit Protools crap; just pure violent energy and real band songwriting in the middle of the woods in Maine. It lies somewhere between Temple of The Morning Star and In The Eyes of God, and Jeff’s playing is beyond incredible. I was determined to push the limits in complexity, musicianship, and creativity as far as we could and I feel we have put together a record that narrates the horror and pain that we have been living through.”