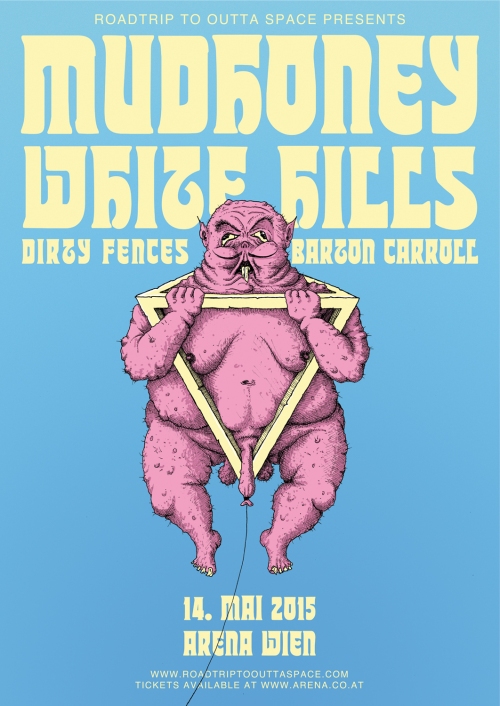 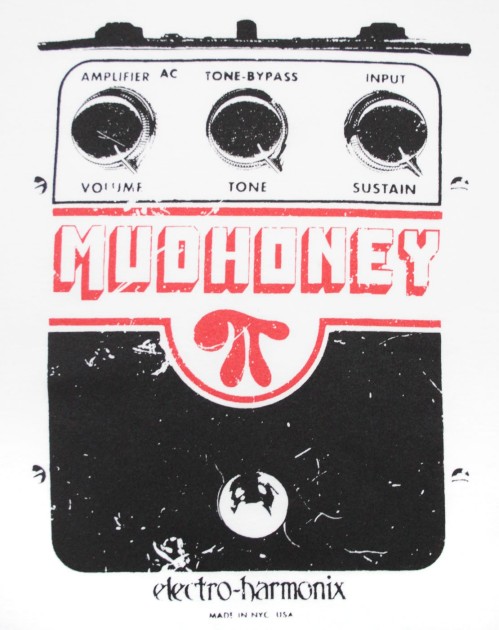 Every now and then, a combination will go beyond “appropriate” or “good” and result in something that forever alters the universe. Just imagine a world without chocolate and peanut butter, Doc Martens and a leather jacket, Beavis and Butthead, and of course, Mudhoney and Sub Pop. April 2013 marks the 25th anniversary of both Mudhoney and Sub Pop Records, and there could be no better band to represent the label, past, present and future. Nirvana, Saint Etienne and Fleet Foxes are swell, but no other group has consistently kicked as much ass as Mudhoney, nor has anyone come close. Through two and a half decades, sarcastic grins remain implanted on their grizzled faces, even as empty bottles and the sneakers of a stage diver fly inches from their heads.

Mudhoney have recently bestowed Vanishing Point upon us. It’s not their first album. Or third. Or seventh. Vanishing Point is Mudhoney’s ninth studio album, a truly remarkable feat for any band, but almost statistically impossible in their case, as we are talking about a band whose 1988 debut Touch Me I’m Sick b/w Sweet Young Thing Ain’t Sweet No More was such a volatile and desperate single that it’s miraculous the band made it through a weekend, let alone another year. In an age where only the newest of the new can survive (and even then, only for a few weeks at best), what could the decades-old Mudhoney have to offer? What could they possibly have left to say?

The answer is plenty. Whereas most groups originally (wrongly or otherwise) associated with the grunge movement have broken up, fallen apart, reunited as shells of their former selves or disappeared entirely (I’m looking at you, Sugartooth), Mudhoney kept on kicking out the garage-rocking, punk-infused, psycho-blues jams, ignoring the trends of the day in favor of scorching feedback, rumbling bass and the inimitable voice of Mark Arm. Vanishing Point is full of that fervor, but the band isn’t masquerading as teenaged, beer-soaked goofballs wandering high school hallways—these are songs written from the rare vantage point of a band who went through the rock ‘n’ roll meat grinder and not only lived to tell such a tale, they came out full of the wisdom and dark humor such a journey provides.

Just take a listen to “I Don’t Remember You,” a raucous stomper that flicks off the wannabes and hangers-on that still come around while Mudhoney attempt to buy some eggs at the store. Or take “I Like It Small,” a rallying cry for the little things in life, literally—Mark Arm proudly holds GG Allin above Long Dong Silver and dingy basements over esteemed music halls, not because he should, but because it’s what Mudhoney has always favored: the dirty, the dejected, the fearless and free.

White Hills weaves in and out of anthemic chants, deep sonic bleeps and other worldly madness for a mix that proves to be intoxicating. Since the release of the band’s debut album, listeners have been praising their originality and unique brand of aural art. 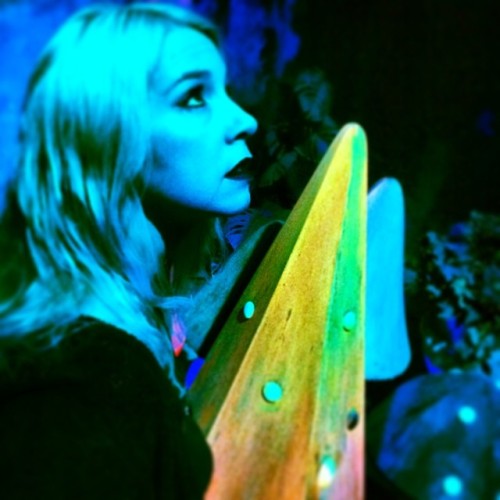 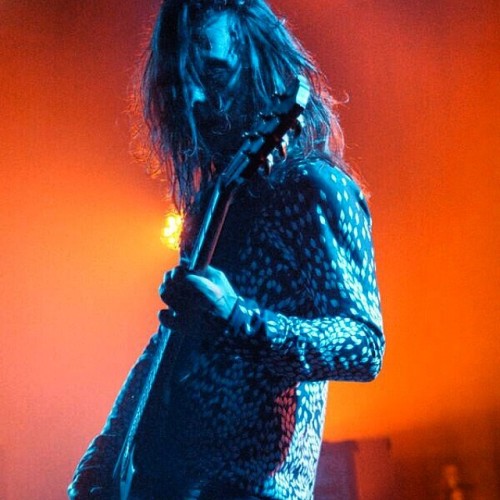 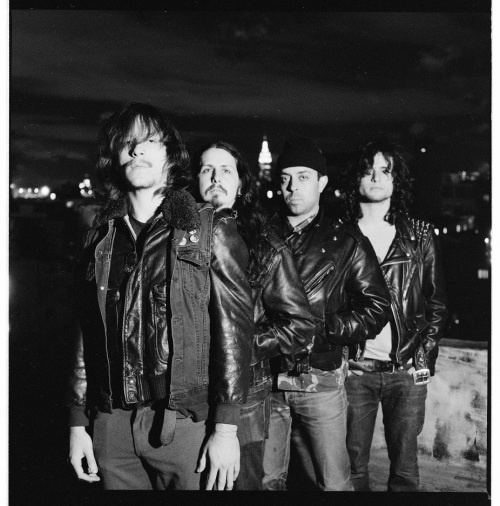 “Perhaps I’m going through a mid-life crisis. Actually, I’m sure of it. It’s so damned scary when you get your first glimpse of the end of the road that you tend to look back hard at the journey so far. As much as I’ve resisted writing autobiographically on my previous work, I just couldn’t get around it on this album. I didn’t even try. So these songs are reflections of an upbringing in the Appalachian Mountains seen through the lens of several years of city life on the West Coast. Like when Tom Waits sings, ‘I never saw the East Coast until I moved to the West.’

“My musical memories always echo with Doc Watson, Ralph Stanley and other Old Time voices. But while working on the songs for Avery County, I’m Bound to You, I had records by Bad Religion and The Jam on the turntable and in my headphones. Bad Religion for directness, clarity and boldness of language, and the Jam for regional loyalty, passion and unashamed use of dialect. Those guys put the vocals up front and sing it like they mean business. It’s something I think they have in common with folk music.

Literature is also a big influence. After the long, blank-page sessions waiting for the lyric-muse to make an appearance, I would read Nabokov, Martin Amis, Saul Bellow, and Norman Mailer. Authors who can stretch words to the edge of their meaning. I did my best to channel them on songs like ‘The Straight Mile’ and ‘Laveda’. I re-read “To Kill a Mockingbird” and studied Harper Lee’s unique voice for ‘Mama’s Making Something on the Loom’.”—Barton Carroll