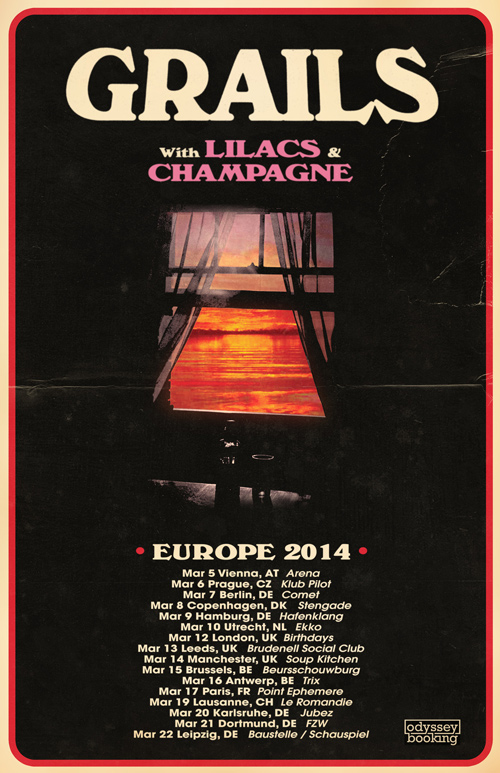 Originally conceived as a casual side-project in 2000, Portland, Oregon’s Grails have patiently developed into a rather radical study in tension and meditation, inhabiting a netherworld where virtually all earthly and otherwordly sounds are equally explored to reflect the disparate influences of its four members. After releasing their first two albums on the Neurosis imprint Neurot Recordings, Grails followed up with ‘Black Tar Prophecies Vol’s 1,2 &, 3’ on Important Records before ultimately finding their home at Temporary Residence Ltd. 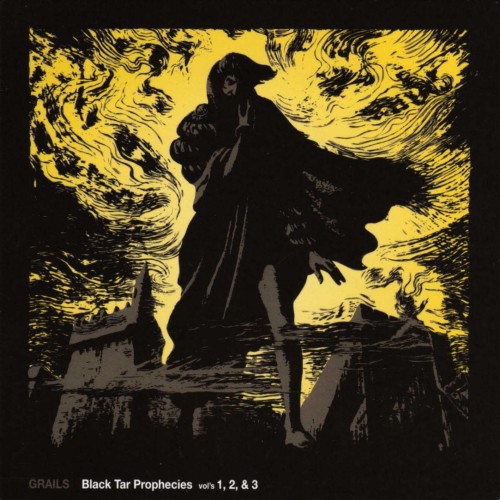 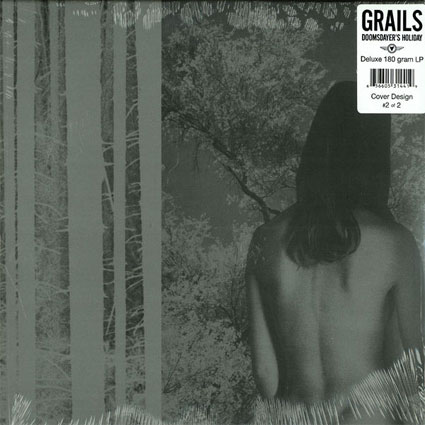 When Grails released Doomsdayer’s Holiday in 2008, it marked the end of a highly prolific and inspired three-year period. Combined with the official introduction of multi-instrumentalsit Emil Amos to the band, Grails finally had the rare chance to decompress and reinvent themselves. The result is Deep Politics, conceived during the lengthiest gestation period between Grails albums, and it reflects a deeper, more educated, level of concentration. In their ongoing exploration of occult/fringe culture and the rich history of film music, they have cultivated a unique environment that inspires both an eternal sense of longing and an indelible sense of dread. 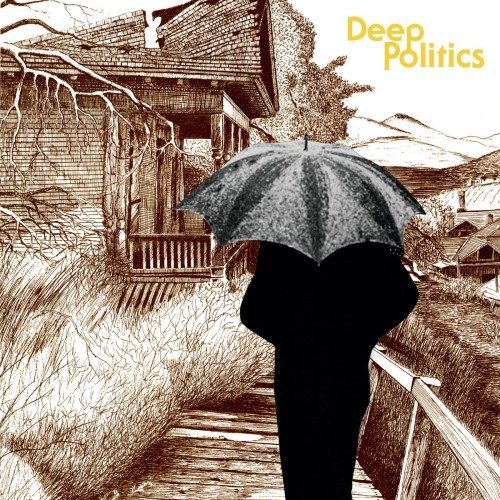 The most immediately noticeable advances are the lush string arrangements and the increasing use of the same kind of fetishistic cut-and-paste production techniques that made producers like RZA and MF Doom hip-hop legends. It’s a seemingly unlikely twist to the Grails aesthetic, but not unusual given they’ve explored just about every genre imaginable. 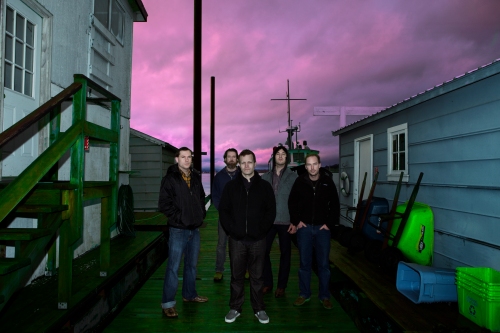 Following the release of their most acclaimed album of their decade-long career, Deep Politics (2011), Grails revisited Black Tar Prophecies, their ever-expanding, enigmatic tapestry of eclectic experiments released in scarce limited editions that often disappear before most fans discover their existence. Black Tar Prophecies Vol’s 4, 5 & 6 collects the last three volumes in the BlackTar series, originally released as a limited-edition 12″, and a split LP with Finish psych-rockphenoms, Pharaoh Overlord. 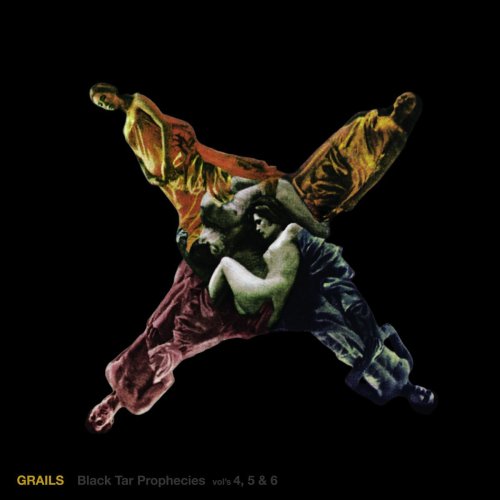 Lilacs & Champagne, the project of Grails’ Emil Amos and Alex Hall, is built on warped samples and scorched guitar solos, creating a playful, psychedelic take on damaged funk and pop. The duo’s 2012 self-titled debut suggested a template for a new kind of psychotic mood music, and the follow up, Danish & Blue, manages to be both darker and more ambitious. “Lilacs & Champagne was created to be a direct tribute to the musical outsiders of the past” says Hall. 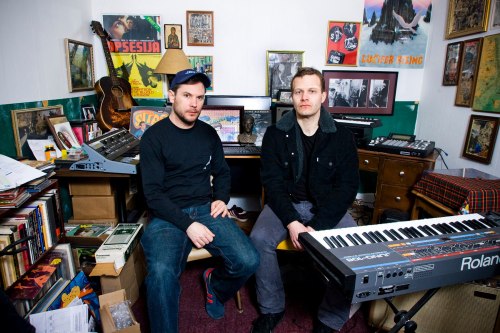 Mid-album cut “Hamburgers & Tangerines” is built on moody keys and a subterranean groove that recalls both sleazy cop movies and cathartic late night revelations. Danish & Blue is an album that is disinterested in boundaries, unafraid to pull from every genre imaginable in service of a specific mood: from a dark lounge slither, to frustrated down-tempo, to wailing proggy guitar rock. It feels at once like a deeply personal journey through cultural ephemera and neon-lit samples that are collaged together so seamlessly that they’re able to walk the border between tasteful and tacky with abandon.

It’s hard to pull off such a cohesive mood piece from found sources, but Amos and Hall are so clearly in love with the sampled material that it never feels anything but natural. Title track “Danish & Blue” is all digital chaos and hyper-compressed drums, with the duo creating machine funk from vintage synth samples and expertly placed streaks of guitar. It’s knowing but visceral, tongue-in-cheek but dead serious about mining unexpected and disparate places for golden moments. On the too-brief “Sour/Sweet,” the duo crafts low-key beauty from stuttered drums and a distant, looped vocal sample that slowly teases out over warm vinyl crackle and piano. You feel like it should last forever. 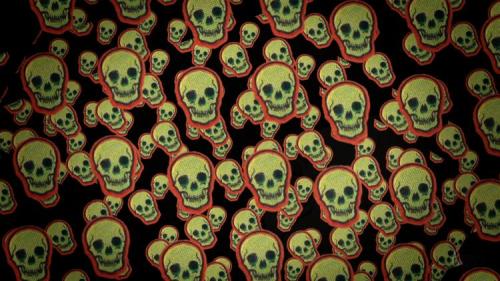 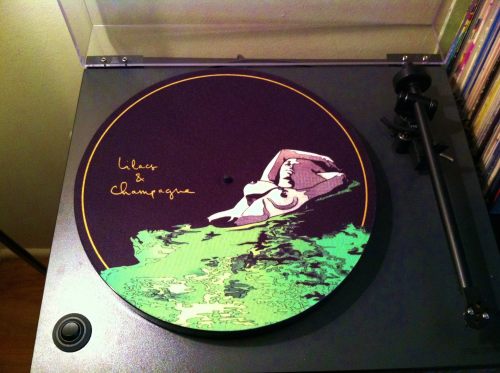 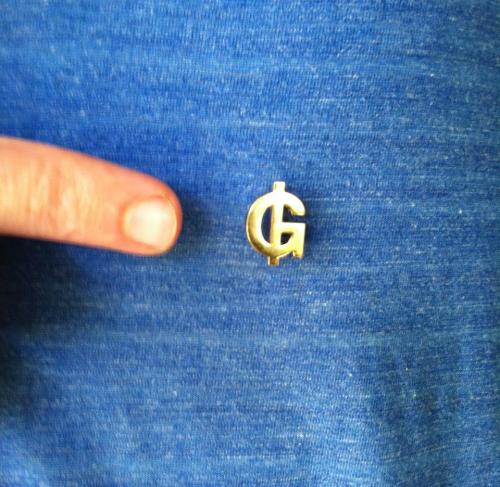