Last week the Roadtrip force was strong in Vienna.
Unsurprisingly Jex Thoth´s show was yet another triumph, overshadowing the most instense in today´s Stoner Doom and Psychedelic Rock.
“Blood Moon Rise” is their first LP in five years  and is a serious indicator for 2013 being Jex Thoth´s year.
It will be released on June 15th  via Sweden´s I Hate Records. 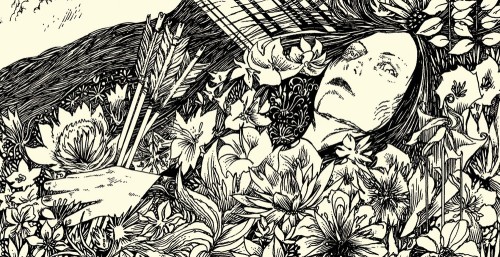 Here are some impressions of Jex Thoth´s captivating appearance at the Arena Dreiraum May 21st. 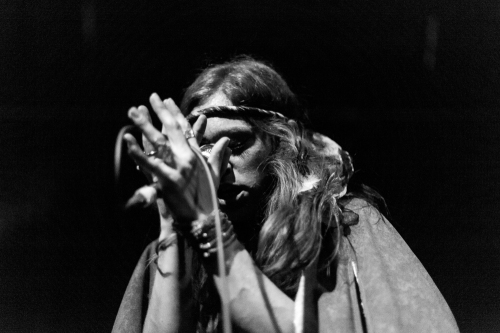 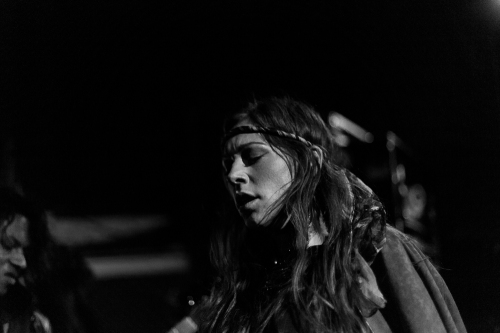 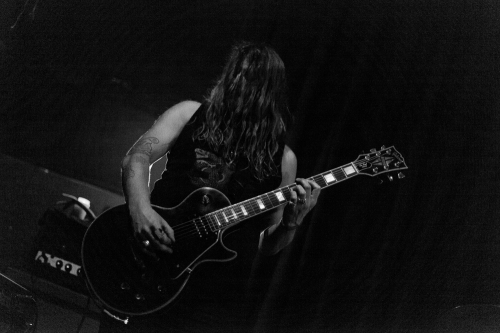 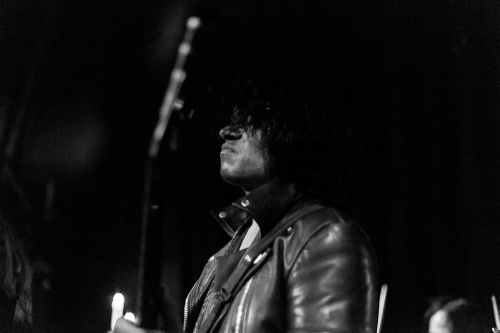 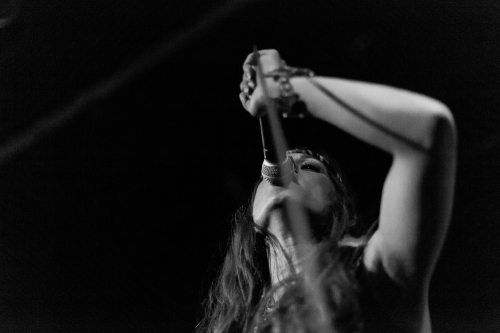