The Danish band Baby Woodrose has capped its connection to the present long ago! They can equally master late 60s Garage Rock, delicate Psych-Folk as well as raw and psychedelic early 70s Hard Rock. Old fashioned yet timeless, forceful and brute.
In concert Baby Woodrose is a heavy and hallucinating psychedelic rock monster, who named itself after a Hawaiian climbing plant, which produces the highly psychoactive substance LSA, a chemical relative of LSD.


Singer, guitarist and songwriter Lorenzo Woodrose, the mastermind
behind Baby Woodrose, must be considered the undisputed godfather
of the Danish Garage Rrock scene. From 1996 to 2003 he playe
drums with the Psych-Stoner pioneers On Trial before starting Baby
Woodrose in 2001, first as a heavy power trio and since 2009 as a
quartet featuring a second guitar. 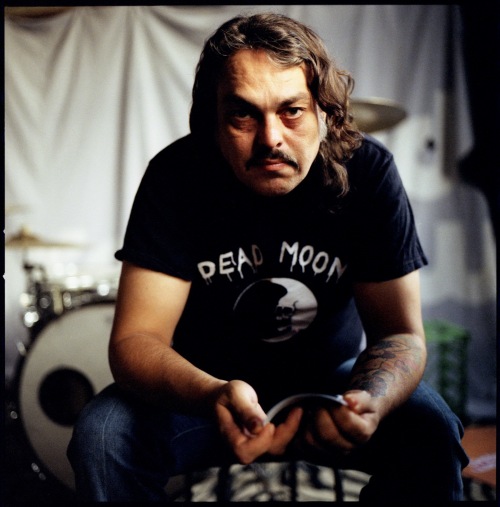 Since then the band has plowed its way through the international
Psych, Stoner and Garage Rock scene, releasing eight albums,
playing more than 400 international concerts including appearances at
Roskilde Festival, Roadburn, SXSW, Rockpalast and Duna Jam.

Cachimbo de Paz from Vienna, Austria are to be located within the stoner spectrum. Heavily fuzzed and distorted guitars combined with thick, gritty vocals that border on sludge territory. Instead of keeping the heavy guitars as the focus and just beating your head in with them, Cachimbo work in some softer, almost psychedelically styled licks and interludes.