You can go to the shelf and study it: there are comparative religions, philosophy, metaphysics, mythology, and history. Turn around, and there is Om. Their vibrations of the philosophical and the physical are meant to move you. Believe.

With Emil Amos (Grails, Holy Sons)  joining the Band on drums  roughly 3 years ago newly invoked energy resonates in the sound of the band: the dynamics between Emil Amos and Al Cisneros have rendered these songs, and Om’s sound, into a higher evolution.

Om are in the process of making their newest,  yet to be titled full length album available to the public through indie-powerhouse Drag City Records in the coming months. 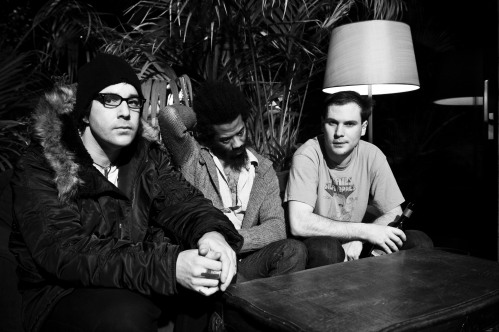 The lines between strict structure and ordered chaos blur as third-eye opening e-bowed drones explode like beams of light and corrode into crumbling distortion, baking tones that sizzle like brittle bones left in the desert sun.

Evocative as they are, the sounds here aren’t easy to tie down to particular imagery. A myriad of influences from blues and raga to the guitar style most often associated with the Tuareg people meld into a new universal sound that can only be described as cosmic and sublime. 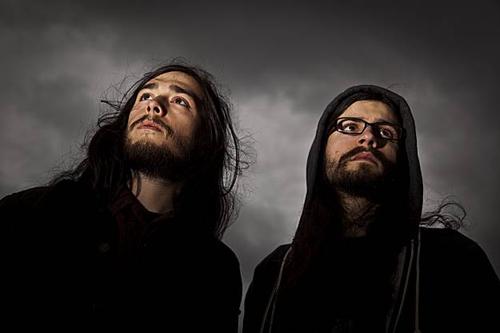 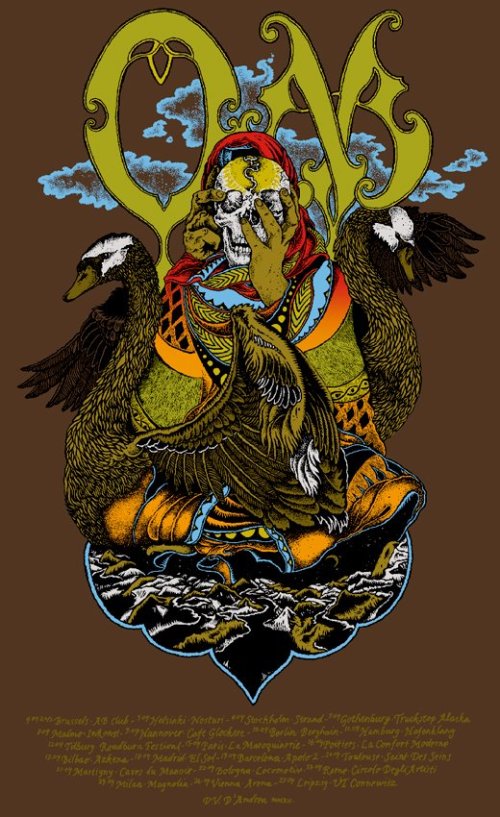