After 2007’s now classic release, “God Luck and Good Speed” had been toured to death around the world, Weedeater finally took some time between the mishaps and mayhem of 2010 to write and record their 2nd album for Southern Lord Recordings and 4th full-length CD/LP, “Jason…The Dragon”. Recorded and mixed once again by the legendary Steve Albini at Electrical Audio Studios in Chicago. 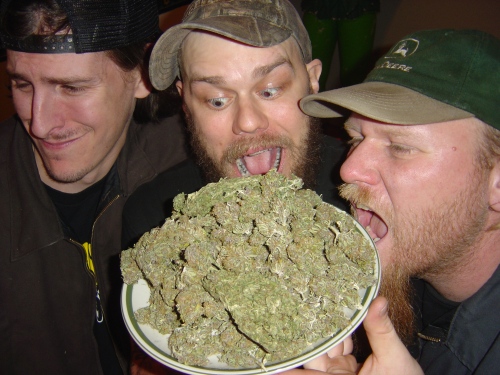 This masterpiece takes the listening doomernaut on a slithering journey though a sludgy world of viscous, black molasses riffs that are punctuated by cannon drums and and the occasional narcotic banjo jam.

there is only ONE Weedeater:

Zoroaster‘s live show has been described as “an obliteration of the senses”, earning it the distinction of “Atlanta’s loudest band”. Zoroasters heady mix of mammoth metal and psychotropic shoegaze has seen the trio hailed as “one of the U.S.’s most promising metal bands” and it has receiving shining praise for its explosive power, intriguing mysticism and unique take on heavy music.