Drone-Inventors Earth are pioneers of a distinctive sound that continues to bloom; with each new studio album, they evolve. Openness to and experimentation with sound and instrumentation ensure Earth’s ability to remain consistently interesting and undoubtedly unique. 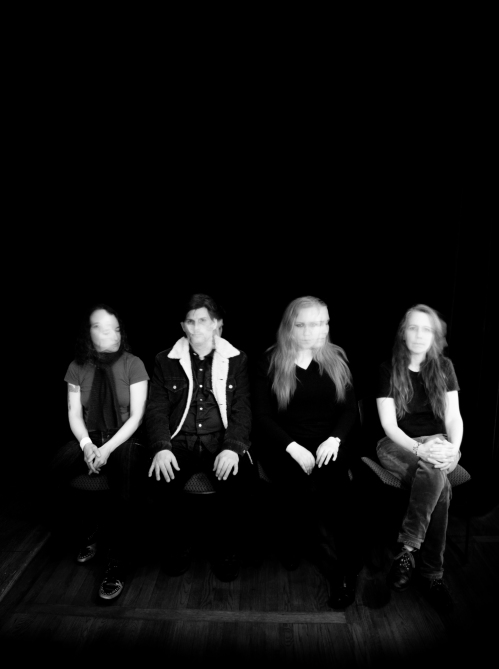 Heavy, lush and melodic, their latest effort Angels Of Darkness, Demons of Light: I, draws inspiration from folk-rock bands like the Pentangle and Fairport Convention, and the North African Tuareg band Tinariwen.
The instruments weave in urgent dialog; the guitar snarls, whispers and roars, the drums loom like a mountain range, the cello howls and the bass answers back. They reveal both epic fullness andhighly crafted counterpoint. In Carlson’s words: “To me we’re less Wagnerian and more Debussy-like now.”

The Process Church was an intensely creative, apocalyptic shadow side to the flower-powered ’60s and New Age ’70s. The influential group opened Chapters in London, Europe and across the United States. Dressing in black cloaks and walking the streets with German Shepherds, they created their own intricately designed magazines, and promoted a controversial, quasi-Gnostic theology that reconciled Christ and Satan through deeper awareness and love. 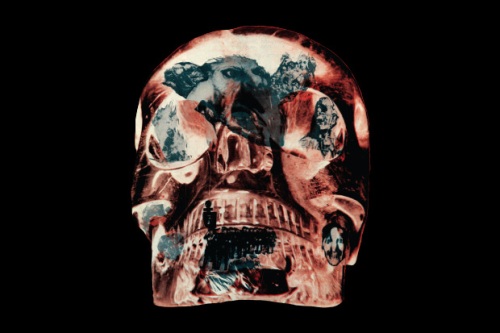 Sabbath Assembly is dedicated to the quest set forth by the Church to conquer fear with love, rePROCESSing their hymns for the current generation.
Re-charging the original hymns of The Process Church and working them into moving renditions that unite the trinity of rock, psychedelic and gospel into one triumphant re-awakening.

Sabbath Assembly is the brainchild of No-Neck Blues Band/Boadrum lifer Dave Nuss and Jex Thoth, a singer with a real voice and bandleader of an occult rock band also carrying her name. 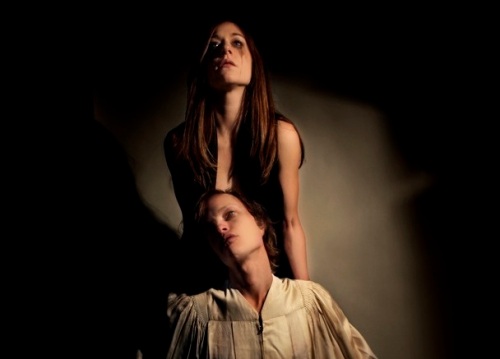