Ready for take-off? Buckle up and hold on tight when the “fuzztronauts” of PARASOL CARAVAN start their spaceship and speed across the stage with the riff force of a supernova. The Linz-based band counts on calm psychedelic moments merged with heavy fuzz and driving guitar riffs, a fusion epitomizing the right amount of progressiveness and beaming the listener directly into orbit.

Since their formation in 2009, Parasol Caravan’s fuzztronauts have worked tirelessly on their reputation as an outstanding live act in the stoner rock cosmos.

Parasol Caravan have been working hard on their new record and are proud to finally unleash „Nemesis“ (töchtersöhne Records) on to the public on October 25th. 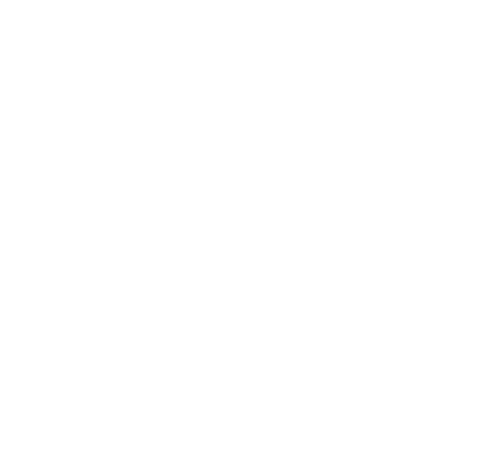 Savanah is an Austrian Stoner Rock Trio from Graz, formed in 2014.
The band takes influences from Doom, Desert and Psychedelic Rock to create their unique sound, once described as aggressive Stoner with a deafening bass and powerful riffs. Energetic Live-Performances are part of the bands character and attitude.

The moment rock appears to be manifested in the brain, Savanah lifts the listener with hypnotic heavy riffs and alternating loud and apathetic tones into a world that covers all facets of the emotional palette. The different moods offer the audience the freedom to dive into different states of mind. Wether they lose themselves in the darkness of their own, or withdraw with a smooth spirit into the sphere of the magellanic clouds is up to them.

Their latest Album „The Healer“ was released on Stone Free Records.

The instrumental stoner band MinusGreen was founded in early 2013 in Vienna.
The idea behind their music is the creation of atmospheric and down tuned sounds, mixed with melodic components and driving riffs. 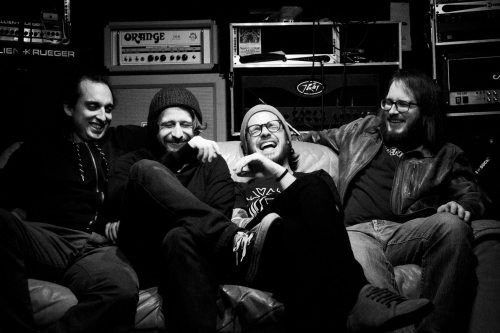 After more than a year of work in the rehearsal room, the four musicians made their concert debut in Vienna in May 2014. In the same year followed a few more concerts in Austria and at the end of the year, the first demo recordings were produced.

After a first small tour through Austria and Germany, their first record was recorded in the summer of 2015 in Linz. The self-titled album „MinusGreen“ officially appeared on vinyl in November 2015.
In March 2016, together with the band Savanah, the first European tour was on. The tour led through Germany, Poland, Hungary, Slovakia and Austria.
The 2nd tour with Savanah in November 2017 took the bands through Germany, the Netherlands, Belgium, Switzerland and Austria.
At the end of 2017, the band worked hard on their new album.
Minus Green released their second record „Equals Zero“ on 31st of July 2019