Founded in 2009, the Virginia quintet have been making waves since the release of their 2010 practice space demo, a two-track CD that garnered the band comparisons to artists like Electric Wizard, The Devil’s Blood, and Black Sabbath. That auspicious start was further realized in March 2012 when the band released their self-titled debut, which quickly became an underground hit and sold out of multiple vinyl presses in a matter of months. 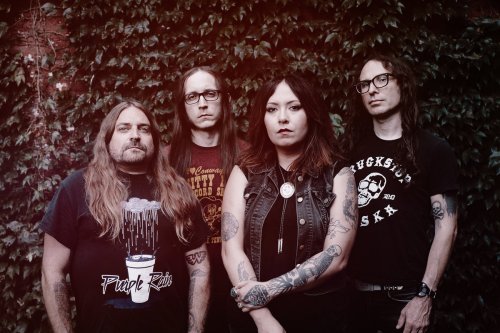 A year later, the band officially signed to Relapse Records. After a steady touring schedule, the band collaborated with Richmond brethren Cough on a split entitled Reflection of the Negative, which was released on Relapse in April 2013. Pitchfork deemed the split WINDHAND’s “best music to date,” and the record’s positive critical reception helped pave the way for the band to release the highly anticipated album Soma in September 2013. Stereogum, Spin, and the LA Weekly featured Soma prominently on their overall best-of lists. The album was heavily represented in countless metal publications including Revolver, Invisible Oranges, MetalSucks, and Metal Injection. Rolling Stone, NPR, and Pitchfork all took note of Soma as well; the former considered the album the third-best metal release of 2013.

Soma was no flash-in-the-pan internet phenomenon. In 2013 and 2014, the band embarked on a series of support and headlining tours across North America, Europe, and Australia, sharing the stage with the likes of Sleep, High on Fire, Dead Meadow and Kvelertak. In addition, WINDHAND appeared at major festivals including Roadburn, SXSW, Scion Rock Fest, Day of the Shred and Maryland Deathfest. SINDHAND also took the time in October 2014 to follow up Soma with a brief two-track Halloween split alongside Swedish doomsters Salem’s Pot (released on Riding Easy Records). Noisey liked the record so much that they declared the band “must have definitely sold their souls for their new split.”

WINDHAND returned in 2015 with their third full-length, Grief’s Infernal Flower, a multifaceted slab of thundering stoner doom that Noisey has called “doom metal’s most anticipated album of the year.” Produced by Jack Endino (Nirvana, High On Fire, Soundgarden, etc), Grief’s Infernal Flower is massive, heavy, and personal, a modern testament to the power of doom and stoner metal’s legacies. One sees the urgency the band have displayed over their career reflected in their music – long-canonized tropes are reimagined and reinvented. Windhand convey an irrepressible sense of motion even within the slowest of songs. Front woman Dorthia Cottrell firmly establishes herself as one of the best vocalists of the genre by perfectly balancing beauty with enormous power, and the guitar attack of Garrett Morris weaves together nine songs of perfect riffs and fuzzed-out bliss. That often-delicate splendor is all tempered by the colossal rhythmic mastery of bassist Parker Chandler and drummer Ryan Wolfe, whose lower-register expertise serves as the backbone of the new record. Though the first two WINDHAND albums were underground classics, Grief’s Infernal Flower stands to see WINDHAND cementing themselves as one of the premier metal bands of our time. 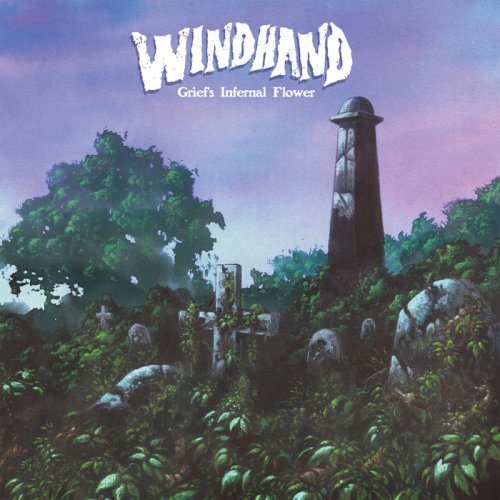 October 2018 saw the release of „Eternal Return“, the fourth full length, represents a new era for the group, a chrysalis moment that takes them to new and unforeseen heights. Across nine songs and 63 minutes, Eternal Return is an infectious display of songcraft cloaked in alluring atmosphere, molten fuzz, eerie psychedelia and ethereal vocals. The album was once again produced by Jack Endino with vivid artwork by Arik Roper (Sleep, High on Fire). Equally informed by heavy, fuzzed-out psych along with the iconic grunge / alternative groups of the 90s, WINDHAND have crafted a record brilliant in scope, powerful in execution, and perfect for an era of increasingly blurry yet still heavy borders. 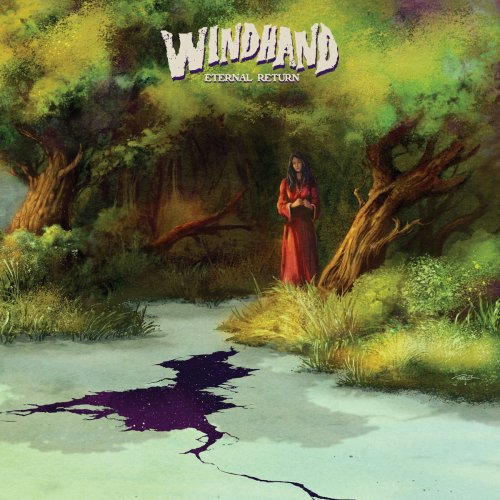 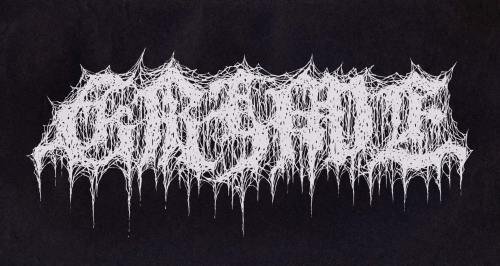 Grime started its mission in Trieste, Italy in summer 2010.
Their only goal is bringing destruction to a town near you. Their sound is rooted in rotten burial ground and their songs are the sound of a decaying swamp filled with trash.
Their slow and heavy groove is filthy and vicious, guitar riffs are sharp and covered with rust, drums and bass hit with the unstoppable power of a mud avalanche. A new Ep will be released later this year on Argento Records. 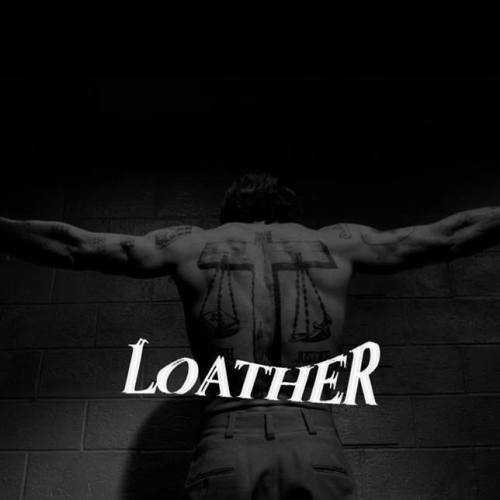 Loather tries to musically express the dark, depressive though beautiful facets of life.
The main components of the sound are reduced, in order to focus on the whole opus.