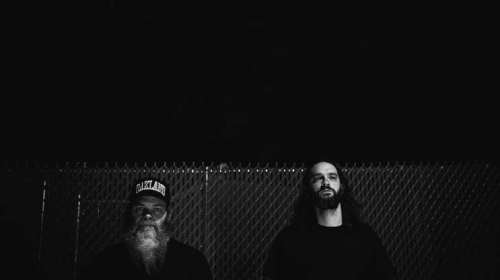 Scott Kelly is one of three founding members of the legendary band Neurosis of Oakland, California. Has been writing and publishing music since 1985 with Neurosis, Tribes of Neurot, Blood and Time, Shrinebuilder, Corrections House, Mirrors For Psychic Warfare and his solo acoustic project, as well as being part owner of Neurosis’ record label Neurot recordings. 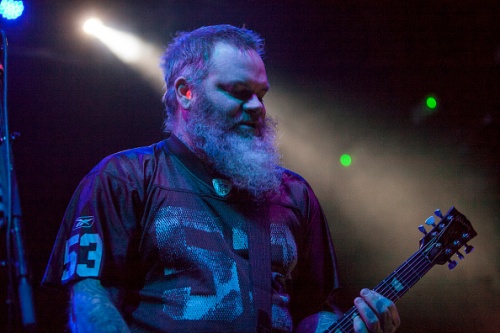 With his unmistakable deep growl, his fearless lyrical honesty, and rich, spare guitar work, Mr. Kelly lays everything on the line, intensely focused on truth, redemption, and healing. So in tune with the song he has always heard inside. His path has been a narrow, dark, and difficult one. But with his most recent work, Scott Kelly shows that his strength and vision has endured it all.

John Judkins is a multi-instrumentalist from Middle Tennessee. He is a founding member of the alt-metal group Laser Flames on the Great Big News (guitar/vocals,) as well as guitarist for apocalyptic prog-rockers The Protomen and bassist for Murfreesboro, Tn’s Seafood Hotline. John has spent years as a touring bassist with former and current Relapse Record’s bands Today is the Day (2008-2010) and Rwake (2010-present.)