Be it one of their live shows, be it one of their albums: German Instrumental band My Sleeping Karma never fail to create a unique and hypnotic score of epic proportions that is bound to send the listener on deep mental journeys.

On their fifth album Moksha, the instrumental groove rockers show us their most varied side: blusterous waves of riffs embrace fragile melody lines, Eastern mysticism has its place and ghostly sound shivers lead eternal rhythms to new horizons. Yes, this word is abused way too often these days – but My Sleeping Karma are pure magic. 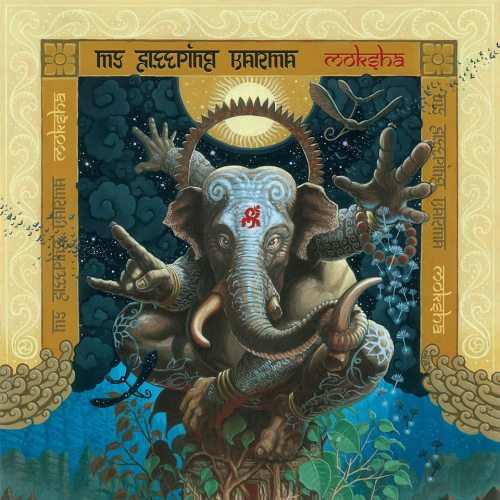 Almost by definition, musical side projects aren’t meant to last very long, but rather serve as brief, often one-time departures for musicians otherwise engaged with far more pressing or successful bands — and that’s why Greenleaf has proved itself to be anything but your typical “side project.”
Yes, this Scandinavian music collective has gone through quite the revolving cast since their arrival on the scene, much like an auditory Y2K virus in that fateful millennium flip; but the one constant bond that has repeatedly drawn them together, every few years, like an irresistible gravitational force, is a shared musical vision, straddling the realms of stoner and alternative rock.

Now, Greenleaf is on the move again, bidding Cedermalm “adieu” and saying a hearty “hola” to a tandem of new recruits in frontman Arvid Jonsson and drummer Sebastian Olsson, who joined Holappa and long-serving bassist Bengt Bäcke in time to record (incidentally, with no outside help, guest musicians, or other additives) what would become Greenleaf’s next and fifth long-player, Trails and Passes. 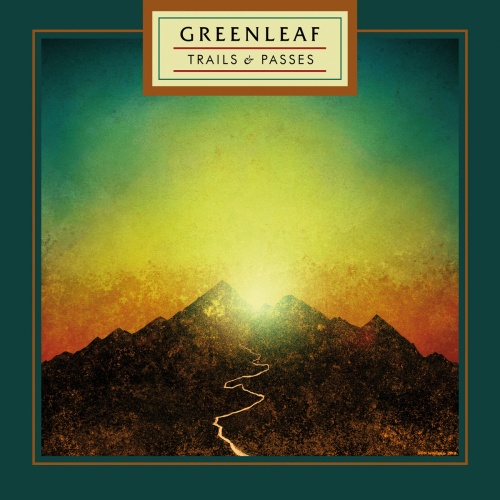 Mammoth Mammoth, a heavy rock band from Melbourne Australia that smash the shit out of their stoner, glam, doom, punk and psychedelic rock influences.

The band suffered several setbacks before playing their first live show. Their launch venue, Cherry Bar burnt down, Singer Mikey Tucker was hospitalised after a brawl with a gang of hammer wielding thugs and Bassist and Guitarist Cuz and Gash survived a shoot-out in Melbourne strip club ‘Kittens, to name a few. 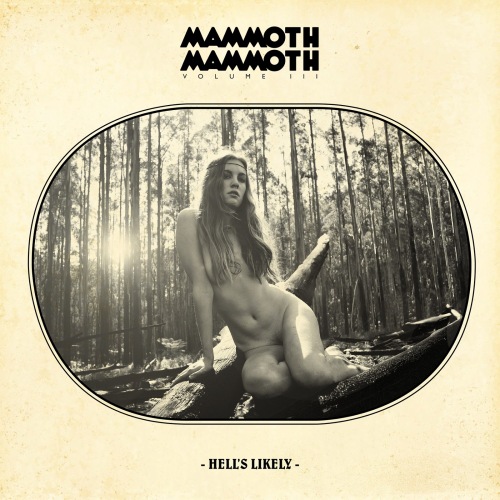