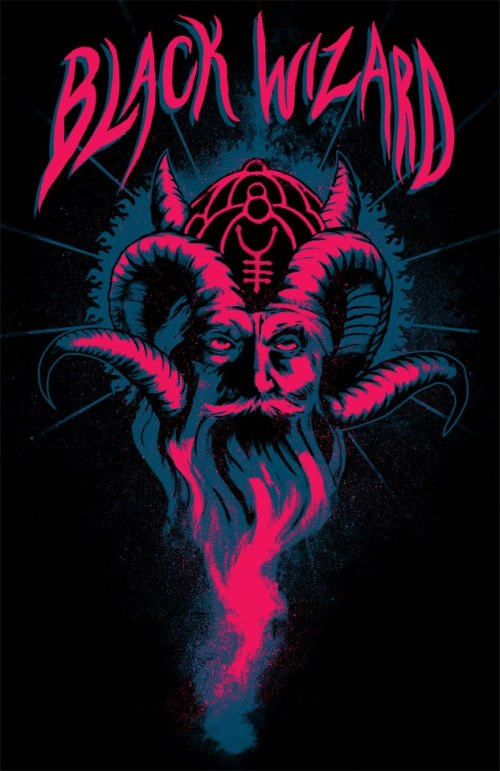 Black Wizard have really done it with this album. Their performance is impressive, the sound is massive, the vocals are colossal and the guitar leads are seriously, seriously great. If you are a doom metal fan then Young Wisdom will put you in an ecstatic state of mind.” – CVLT Nation

“Nothing short of excellent, Young Wisdom is by far one of the best albums I have heard yet in 2013, boasting an impressive collection of stoner rock that will quickly find its place amongst notable acts such as The Sword and Priestess.” – Ride with The Devil

“The only band in town that adds inches to your dick.” – Gord 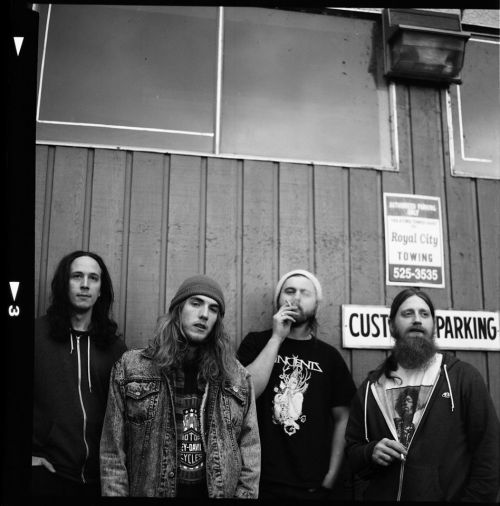 Plenty of bands try to capture the desert rock sound, but local outfit Hornss gets its inspiration honestly. Two of its three members (Mike Moracha and Nick Nava) grew up in the desert and got their start in the Palm Springs band Solarfeast, alongside ex-Kyuss/Evolution’s End member Chris Cockrell. So although Hornss (also featuring drummer Bil Bowman) played its first show less than two years ago, the stoner metal band has already shared bills with the likes of YOB, 400 Blows, and Black Cobra (at Noise Pop’s metal showcase). Playing “heavy rock tunes for fellow dirtbags,” the band draws from the usual suspects — Sabbath, Hawkwind, St. Vitus, et al — but with the energy of a punk band.

Pastor started jamming in late 2012. The group consists of four young men with an intense love to the art of music. Their various influences can be drawn from your dad’s record collection (well, if he was actively listening from 1968 to 1978). The tunes are filled with fine riffs, spaced out solos and hard hitting rhythm sections. Yet Pastor tries to break through the niche and clichés by mixing the sound with a bands unique character. Come to the Sabbath…”