The riff comes in many forms. Sometimes it’s clean and elegant, but Dopethrone´s riffage is filthy, grimy and about as elegant as a sledgehammer to the sternum.

Just like bluesman pioneer Robert Johnson, Dopethrone must’ve made a deal with the Devil to attain the supremely evil sound of its uninventively titled third album. The Montreal trio wallows in smoke, demons, death, the occult and enough psychotropic drugs to send both Hunter S. Thomspson and William Burroughs on one hell of a trip…

Exploitation film samples, malevolent growls and gritty, slow-burning blues-infused metal grooves. There ain’t no such thing as too much headbanging!

Bow down before Dopethrone’s altar and be forever doomed. 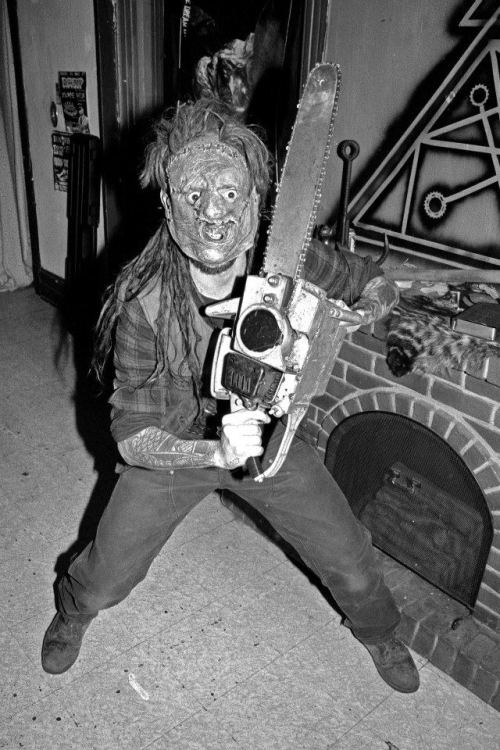 Gurt started with 4 lads wanting to make some bloody awful noise and that they did! Made up by Growth, Jbob, Simo and Iron Fist.. sharing a love of bands such as EyeHateGod, Weedeater, Down, Crowbar, Iron Monkey and all the is Sludgy!

Gurt have been responsible for sore necks in and around London since 2010 and take no more pleasure than in hearing new fans claim that they ‘don’t usually like metal’ at the end of a gig. Some say their wide appeal is no surprise considering the diverse mix of influences and experiences they pull together from previous bands.

Gurt take the blues and groove of 70s rock and drag it backwards through the swamps of Louisiana. The drums are thunderous, the vocals demonic and the guitars down-tuned, down-tempo and down-right sexy. This is not doom, this is not sludge, THIS IS GURT. 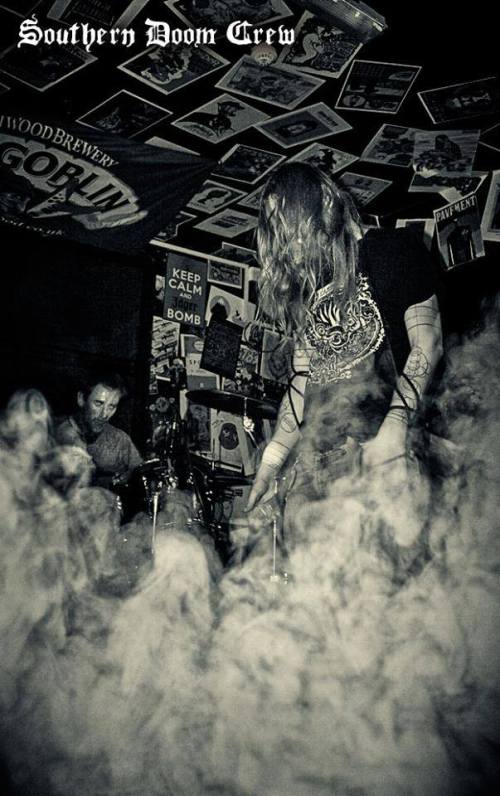