Ufomammut is a power trio formed in 1999 in Italy by Poia, Urlo and Vita.
Ufomammut is worldwide recognized as the creator of a unique brand of psychedelic sludge.
With long songs, droning vocals and massive effects the band combines a monumental riffing attitude with the psychedelia of the more visionary Pink Floyd.

ORO is the title for Ufomammut’s latest work, divided into ten massive movements overall which is now confirmed to be delivered in two separate pieces during 2012: the first chapter, Opus Primum, in April, and the second, Opus Alter, in September.

Oro explores the concept of knowledge and its power; the magical stream controlled by the human mind to gain control of every single particle of the World surrounding us. Oro is the alchemical process to transform the human fears into pure essence; into Gold.
Although Oro’s two chapters will be released months apart from each other, they must be considered as a single track in which the musical themes and the sounds show up and hide, mutating and evolving, progressively and increasingly stratifying culminating in the crushing final movement. 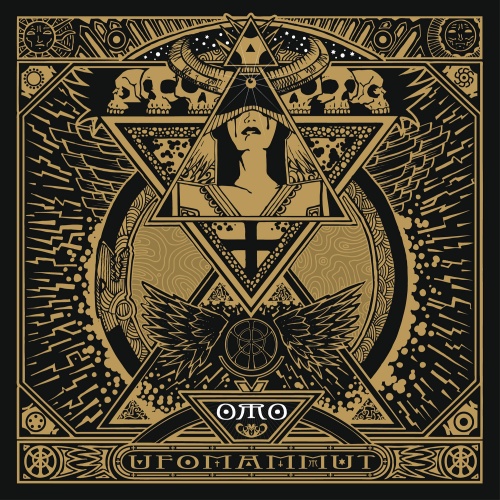 Like a snake biting its own tail, time is circular, and with their upcoming tour, Ufomammut further corroborate ouroboric tendencies…
This autumn, Ufomammut will excavate items from their pliocenic past, keeping their third eye pointed at the future.
The ‘Magickal Mastery Tour‘ is a journey through fifteen years of Ufomammut music, performing under a new light songs from Godlike Snake to ORO, as thanksgiving to people for their support and devotion.

“We are very excited to come out and play material from across our album catalogue, whereas recent focus has been on ORO, an album which we are most proud of, we are looking forward to playing older material also, it’s been a while!“

“We’re totally happy to share the first part of the tour with our friends at Zolle.

We are proud to announce that kings of rural metal dirge and harvesters of riffs Zolle are bringing their surplus produce on the road this Autumn with  us!

With gratuitous amounts of methodic groove and grubby stoner swing which can only arise from the tight companionship of a jamming duo, Zolle are one of the few bands going who pack the weight necessary to roll with the conductor of this Magickal tour…”
www.ufomammut.com

Only those who know the ease of a cow while defecating can understand the genesis of the songs of Zolle.
Children of a natural path, direct, compact, subject to the force of gravity.
Impact safe with warm soul that does not end in the fall to the ground.
Even the sketches are lost.
In this contemporary, complex and indefinite, spare plates affirm the essential, appearing as furrows of land of the plain from which they come.
Being broken, turned, crushed, chopped.

In this contemporary, complex and indefinite, spare plates affirm the essential, appearing as furrows of land of the plain from which they come.
Being broken, turned, crushed, chopped.
In some episodes of guitar (Lan of MoRkObOt) and the drums will leave fertilize by the synths of Urlo (Ufomammut) and Roberto Rizzo (Quasiviri/Runi).
Scents and smells merge into a single mass of sound: Zolle. 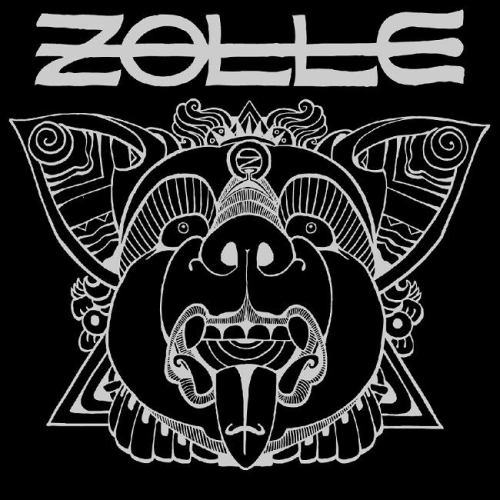 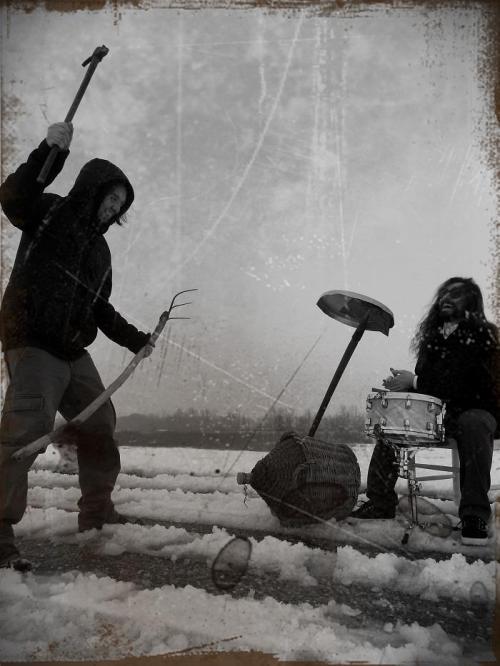