It seems fitting, upon listening to Pelican‘s music, that the band hails from Chicago. When Tortoise and their contemporaries ushered in a new wave of instrumental music over a decade ago it was a pastiche of genre-defying sound, simultaneously cohesive and expansive in influence. Similarly, Pelican’s songs touch on so much from the canon of rock music.
When the quartet’s first full length, Australasia, came out in late 2003, it was an experiment in crushing heaviness, albeit melodic and compositionally complex that set them apart from their contemporaries. The songs excelled in exploring layers: where there were glacier-thick walls of guitars, there were also shifts and nuances that gave the songs room to breathe. These nuances became even more pronounced on Pelican’s 2005 sophomore album, The Fire in our Throats Will Beckon the Thaw. Pegged early on as a “metal” band, it was with this second full length that it became apparent that this label was an oversimplification as the group had more in common with Slint and Hum than Slayer. With 2007’s City of Echoes yet another step in Pelican’s evolution was unveiled. This new album showcased urgency, more twists and unexpected turns; songs with more of a lyrical feel.

The band’s disparate influences were presented with increasing clarity as guitar dynamics and rhythmic interplay came out from behind the wall of sound that were evident on previous recordings. With shorter songs and a pronounced live feel, City of Echoes was an ode to the road: a musical manifesto to pile into a van and travel for months at a time—something they had done relentlessly. 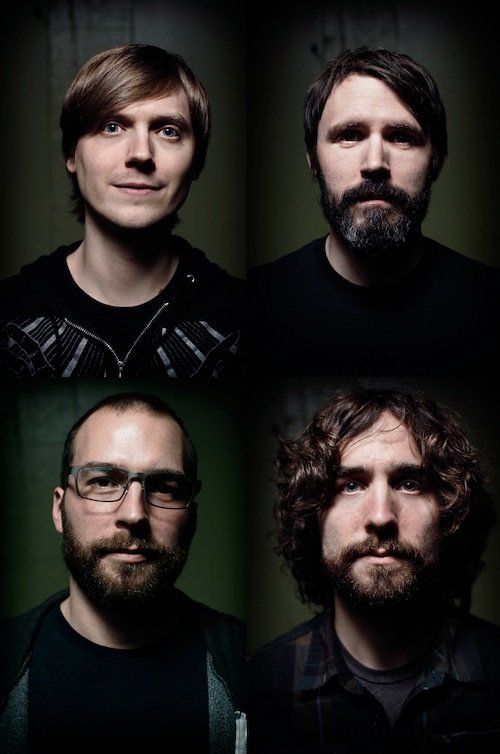 Ephemeral, a three-song teaser EP released in early 2009, paved the way for the new full length. Trevor de Brauw reckons the band was once again at the mercy of “the riff” … how Pelican could be more riff-oriented than they had evidenced on each of their previous albums is hard to imagine, but it should be noted that Dylan Carlson, of Earth fame, lent the band a hand in re-creating an Earth song from their first 7”. And that speaks volumes as to what those “riffs” would continue to be like … beautifully heavy. 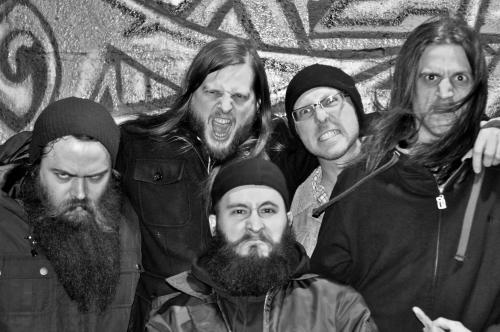 Easily in the same league as Isis and Cult Of Luna, Mouth of the Architect have developed a beast of a sound. Their beautiful and frightening powerful riffs break down and give way to chaos.

A powerhouse of a band, Mouth of the Architect have crafted a musical work that is highly diverse and expressive. With their great sense of dynamics and an ability to express emotion that exceeds many of their contemporaries.

Free improvisation meets spontaneously created song structures, producing a range of expression that extends from minimalistic duos, to an explosive machine of noise. The band is constantly in movement, seething, steaming, hissing and screaming, open for all kinds of inspiration. Arktis/Air´s music is reminiscent of free-jazz, but at times presented in the style of a rock-band.