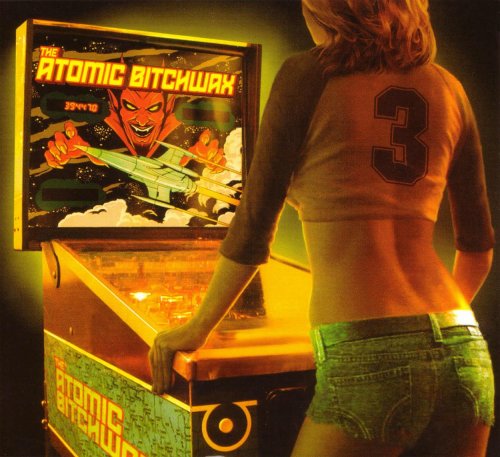 New Jersey’s Chris Kosnik, Finn Ryan and Bob Pantella first started plotting their musical careers back in the mid ‘90s, influenced by ‘70s rock and groups ranging from Black Sabbath to Parliament and Funkadelic. All three members were simultaneously playing for major labels in separate bands: Godspeed (Atlantic), Monster Magnet (A&M) and Core (Atlantic). The Atomic Bitchwax slowly evolved for 15 years as a players’ band with the enduring vision to “play what you want.” Their music is a mix of ‘60s psychedelic rock and ‘70s riff rock filtered though the progressive rock influences of today. 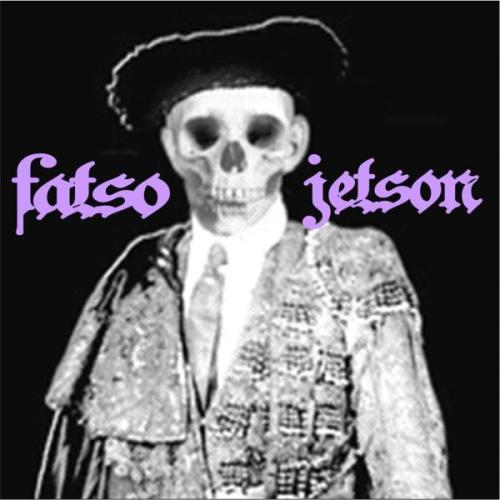 Fatso Jetson was formed in Palm Desert, CA, in 1994 and are often credited as one of the fathers of Desert Rock . Fatso Jetson incorporate a broad variety of musical influences that includes punk, blues, jazz and rock music. prone to experiment with many musical textures, angular instrumental epics, and bizarre lyrics to create a punk, blues art rock all their own. In 1995, the group recorded their debut “Stinky Little Gods” and followed that up in 1997 with “Power of Three” — both discs appeared on SST Records. 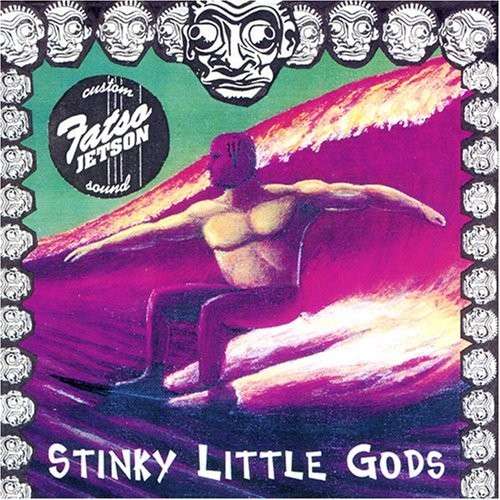 The band then teamed up with Bongload Records(Beck) who then released thier third full-length disc, “Toasted”, in 1998. The album produced by Chris Goss (Masters of Reality.Queens of the Stone Age). The fourth LP was “Flames for All” in 2000 for Artist Frank Kozik’s Mans Ruin Label . Fatso Jetson also contributed to “The Desert Sessions” releases that Josh Homme (Kyuss,Queens of the Stone Age) . At these sessions Mario Lalli co-wrote two songs with Homme (“You think I aint worth a dollar but I feel like a Millionaire” and “Monster in the Parosol”) these would eventualy make their way on to the Queens of the Stone Age albums “Rated R” and “Songs for the Deaf” It was Homme’s record lable Rekords Rekords that would release the next Fatso album in 2001 “Cruel and Delicious”. For this session the band was joined by Vince Meghrouni (Bazooka, Mike Watt, BellRays) on Sax and harp adding a new dimention to Fatso’s hard to pin sound. The band continues with this line up in 2010.