For those who don’t know:
The Melvins have been a band for over 25 years…

The Melvins have four members.
King Buzzo… Longest surviving and only original member left. When they get around to replacing him there will be no original members! 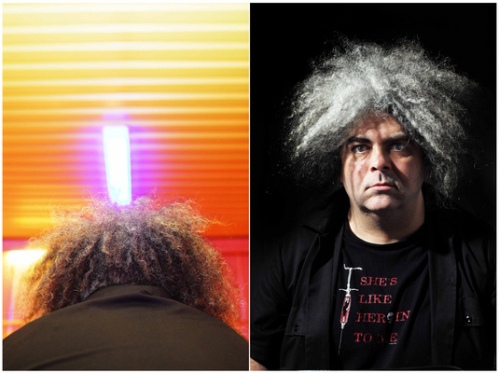 So there you have it!
You can find other interesting bits and bobs about the Melvins on line and some of it is even true! Well, it’s at least as true as what the band would tell you in person.